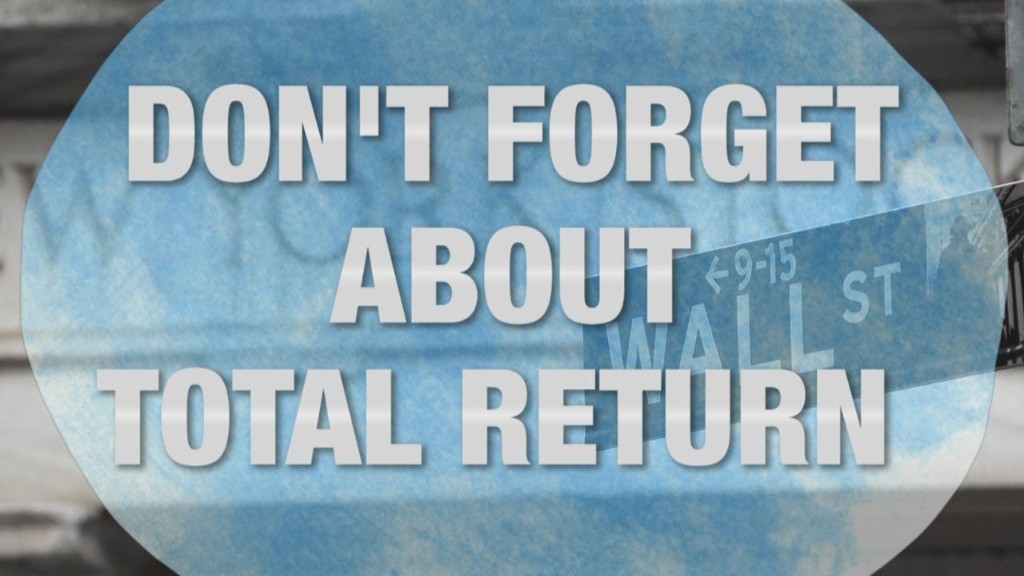 Last year, a Northwestern Mutual study revealed that 85% of U.S. adults suffer from financial anxiety. And in the three-year period leading up to that study, more than one-third of Americans claimed they were growing increasingly worried about money matters.

So what are we all so stressed about? GOBankingRates did some digging to determine what’s causing us all this money-related anxiety, and according to its findings, here are Americans’ greatest financial fears:

Clearly, these are some pretty serious issues for Americans to be facing. The good news, however, is that there are steps all of us can take to avoid falling victim to any of the above fates.

The No. 1 fear among Americans today is not managing to retire. And it’s a legitimate concern, especially given that a solid third of the U.S. population has no money set aside for the future.

Not only that, but according to the Economic Policy Institute, more than 40% of households aged 55 to 64 have no retirement nest egg, while the median savings balance among workers approaching retirement is a sorry $17,000. Yikes.

That said, if you’re behind on savings but still have at least a few working years left, you have a reasonable opportunity to catch up. You can start by maxing out your IRA or 401(k) contributions, or getting as close to the annual limits as you can (currently $6,500 a year and $24,000 a year, respectively, for workers 50 and over).

Say you’re able to put $1,000 per month aside in your 401(k) for the next seven years. If your investments generate a relatively modest 5% average yearly return during that time, you’ll have about $98,000 to work with in retirement. Now don’t kid yourself — $98,000 isn’t enough for the typical senior to retire in comfort, but it’s a start, and it’s worlds better than $0.

If you take steps to save for retirement later on in your career, and are willing to then work part-time as a senior, there’s a good chance you’ll manage to largely leave the workforce after all.

The second greatest fear among Americans today is none other than perpetually living paycheck to paycheck. Last year, GOBankingRates reported that 69% of U.S. adults have less than $1,000 in savings, while 34% have no savings at all.

It stands to reason that most working folks have limited to no wiggle room in their budgets, and stand to suffer tremendously should a financial emergency arise.

If you’re tired of the paycheck to paycheck lifestyle, then your best bet is to establish some short-term savings so that you’re not only covered if an emergency strikes, but have a little breathing room even when things don’t go wrong.

Your goal should be to amass enough emergency savings to cover three to six months’ worth of living expenses. And while you may not get there overnight, if you work on slowly building some cash reserves, you’ll be much calmer for it down the line.

How to get there? Start by cutting some expenses in your budget to free up room for savings, whether it’s a series of smaller changes, like getting rid of your gym membership and packing your own lunches, or a single more significant change, like moving to a smaller (and cheaper) apartment.

Additionally, consider working a side job, even if temporarily, to kick-start your savings efforts. It might take you a year, two years, or three years to reach the point where your emergency account is fully funded, but as you inch closer to that goal, you’ll likely see your stress begin to wane.

Getting out of debt

Countless Americans struggle with credit card balances and student loans, to the point where those debts might seem endless. But if you work on chipping away at them slowly but surely while simultaneously avoiding more debt, you might manage to break free sooner than you’d think.

To start, do a roundup of your debts and see which are currently costing you the most. From there, it’s a matter of paying off your debts with the highest interest rates and working your way downward.

Where will the money come from to pay off that debt? Why, from the same places we talked about above — cutting corners, working on the side, and pocketing as much cash as you can.

According to Bankrate, more than one-third of Americans who currently work a side gig bring home over $500 a month. If you’re looking at $20,000 of debt and you’re willing to forgo some downtime in the near term, your side income might allow you to eliminate that balance in as little as three years. And from there, you’ll have a clean slate to work with going forward.

While the above-referenced fears certainly aren’t ones to be minimized, if you’re willing to take a proactive approach to saving for retirement, building an emergency fund, and paying off debt, you’ll be better positioned to quash those concerns and give yourself some much-needed peace of mind. And the sooner you take steps to improve your financial picture, the better you’re bound to feel on the whole.