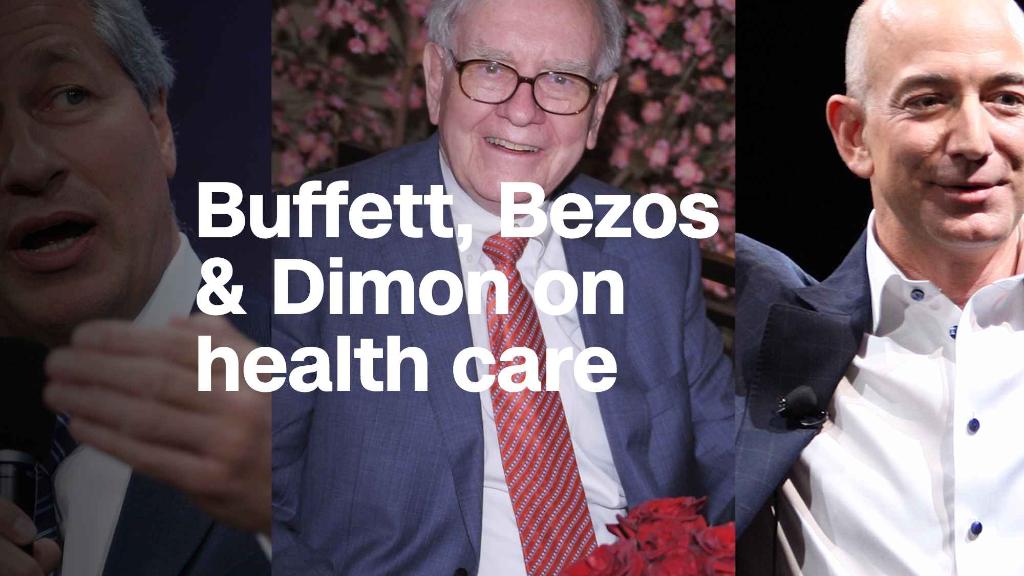 After a devastating horseback riding accident in January 2017 landed him in the hospital for about 30 days, requiring trauma care and hospital-based therapy, Jeff Woodard considered himself lucky.

Treatment cost hundreds of thousands of dollars. But Woodard’s employer-sponsored health insurance limited his out-of-pocket maximum payment to $5,000. He reached that “within like a day,” he recalled.

His retired parents relocated from Massachusetts to help Woodard, now 27, who lives just outside of Denver, through his recovery. With their support, and regular outpatient therapy, he returned to working full time in two months.

But he didn’t expect more payments to haunt him for almost a year, threatening to weaken his credit rating for even longer.

While medical bills are a leading source of personal bankruptcy in the United States, a far more common problem is their damage to people’s credit. Almost 40% of adults younger than 65 reported a lower credit score because of medical debt, according to the most recent Commonwealth Fund analysis, based on 2016 data.

That means greater difficulty with transactions such as financing mortgages, taking out student loans or purchasing cars.

Woodard’s parents had taken care to ensure that all the care their son received was within his insurance network. It turned out that the trauma doctors at the in-network hospital were not. They worked for Aspen Medical Management, a Colorado Springs, Colorado, physician-staffing firm that contracts out doctors to hospitals.

That generated about $3,000 worth of out-of-network surprise bills, sent directly to Woodard.

Woodard appealed with both his insurer and Aspen. His parents hectored Colorado lawmakers and complained to the hospital and various state agencies. But as notices from Aspen and then collections agencies piled up, with threats to report delinquent bills to credit bureaus, his worry grew.

“I was planning on refinancing my mortgage,” he recalled, which he said would have saved him $15,000. “But if I got a bad hit to my credit score, it wouldn’t save me any money. I was paranoid about that.”

Woodard’s persistence succeeded. His debt was settled just days before it would hit his credit report.

Medical debt often results from unplanned illnesses and accidents, or because consumers do not fully understand their health plan’s details. Good coverage won’t necessarily shield someone from considerable costs.

Eventually, that dings the patient’s credit, staying for up to seven years, depending on state laws.

It’s a multibillion-dollar industry. In 2016, the most recent year for which there are figures, agencies collected just under 10% of the $792 billion consumers owed in overall debt, according to an industry report.

About 46.8% of collected debts that year were health care related, according to Consumer Financial Protection Bureau data.

Outstanding bills can have serious ramifications for consumers, explained Chi Chi Wu, a staff attorney at the Boston-based National Consumer Law Center, who specializes in medical debt and credit reporting. Even an unmet deductible or copayment can be catastrophic.

Starting in 2008, he noticed that almost half of his clients had weaker credit — therefore securing less favorable loans — because of medical debt. Even now, it affects “five to 10” of his clients each day.

The most recent federal analysis, a 2014 CFPB report, found almost 20% of credit reports had at least one medical collection listed, amounting to $580 on average.

A narrow provision of a banking regulation bill stalled in Congress would extend this waiting period to a full year for military veterans.

Apart from credit reporting modifications, some states, including Woodard’s Colorado, have laws to limit surprise billing, which many experts say triggers these financial issues. But such measures are limited. Many prohibit balance billing — charging patients the difference between a list price and what insurance paid — in only certain care settings, or shield patients from the payment responsibility, without necessarily stopping providers from sending a bill.

This patchwork approach reflects a larger truth: Efforts to legislate meaningful change have foundered, often in the face of strong opposition from the credit reporting industry, which, Open Secrets data shows, consistently lobbied Congress about these issues.

Some observers argue that changes in insurance design have raised the stakes.

Meanwhile, Woodard appears to have won this round.

But his case may not be over yet. This March, he received another bill for an ambulance he took to the hospital.

Kaiser Health News (KHN) is a nonprofit news service covering health issues. It is an editorially independent program of the Kaiser Family Foundation that is not affiliated with Kaiser Permanente.