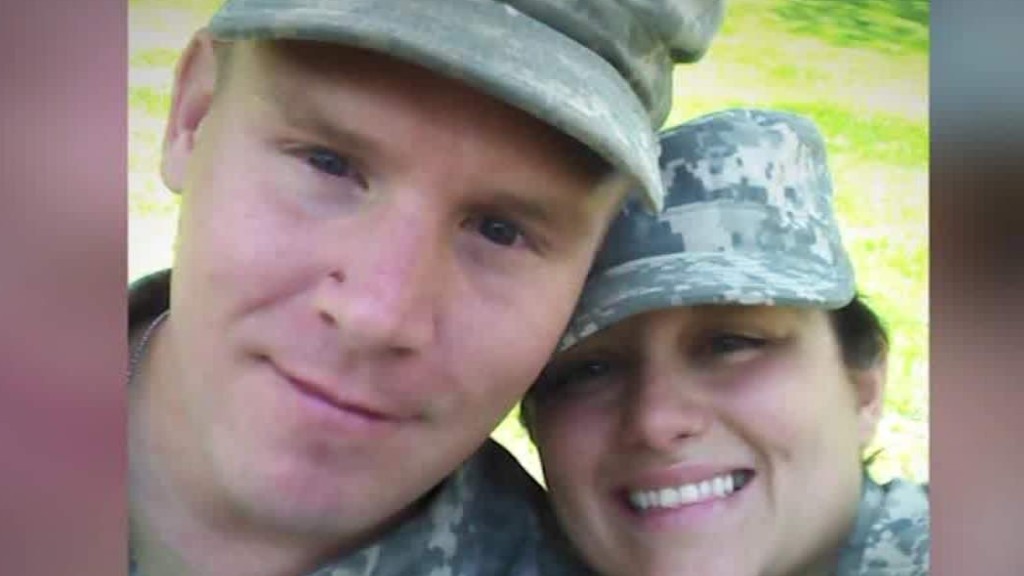 The bank said late Thursday it is “extremely sorry” for charging as many as 570,000 customers for car insurance they didn’t need.

An internal review by Wells Fargo (WFC) found that about 20,000 of those customers may have defaulted on their car loans and had their vehicles repossessed in part because of these unnecessary insurance costs.

It’s the latest black eye for Wells Fargo, which is still trying to recover from the scandal that launched the bank into turmoil nearly a year ago — the creation of as many as 2 million unauthorized checking and credit card accounts.

The customers who were charged for car insurance had auto loans with Wells Fargo between 2012 and this year.

Wells Fargo auto loans require borrowers to have comprehensive and collision insurance for their cars. The contract also allows Wells Fargo to buy insurance on customers’ behalf if they fail to buy it themselves.

Evidently, Wells Fargo bought insurance for some customers — and charged them for it — even when they had their own. And some people may have lost their cars because of it.

The number of customers hurt by the new scandal may be even larger than the bank admitted. An internal report prepared by a consulting firm and obtained by The New York Times found that more than 800,000 customers were impacted, including 25,000 who had cars repossessed.

A person familiar with the matter said that internal report is five months old, and that Wells Fargo investigated further and found that fewer customers were affected.

Customers who had their cars wrongfully repossessed should expect to receive more money. Wells Fargo allotted $16 million for this group, which works out to an average refund of $800.

Wells Fargo said it will work with credit bureaus to correct errors in customers’ credit records caused by the insurance scandal.

Wells Fargo may have also failed to properly notify customers about the additional insurance charges in five states — Arkansas, Michigan, Mississippi, Tennessee and Washington — that have tougher disclosure requirements. Those 60,000 customers will get about $39 million.

Wells Fargo blamed the problem on “inadequate” checks and balances at the bank, as well as flaws in the systems of the company that handled the insurance policies.

A person familiar with the matter identified that company as National General. In a statement, National General (NGHC) said it “feels confident with its compliance” and “provided all necessary notifications” in accordance with law and industry practice.

Wells Fargo said it suspended the insurance program in September 2016. It also said it has tightened oversight of its auto dealer services division.

“We take full responsibility for our failure,” Franklin Codel, Wells Fargo’s head of consumer lending, said in a statement.

Wells Fargo could also be in for more scrutiny from regulators and Congress. The bank’s primary regulator, the Office of the Comptroller of the Currency, declined to comment.

State and federal authorities continue to investigate, including the Justice Department.

–Have you been impacted by the Wells Fargo auto insurance scandal? Contact Matt.Egan@cnn.com