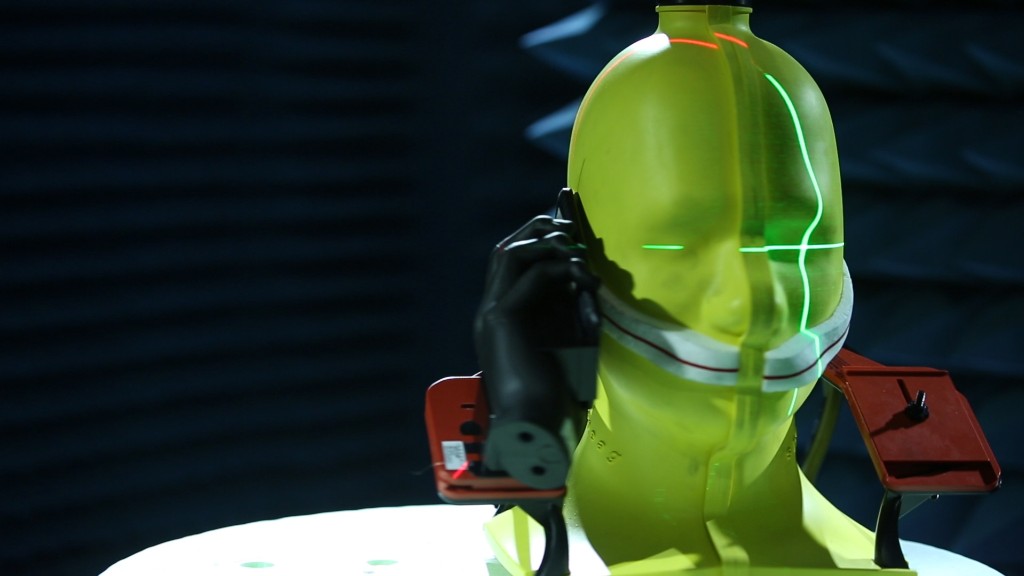 Verizon’s one unlimited data plan is no more.

In February, Verizon (VZ, Tech30) released a new unlimited data, talk and text plan for $80. But now, things are getting a bit more complicated.

The company announced it will now offer three unlimited data plans: Go Unlimited ($75) and Beyond Unlimited ($85) — both for single lines — and Business Unlimited ($45 per line for businesses).

But customers who opt for the cheapest option may be disappointed with the video quality.

Go Unlimited will be limited to “DVD-quality” streaming at 480p on phones. That resolution has fewer pixels so you don’t see as many details.

If you have the tablet data add-on plan, video will stream at 720p. Meanwhile, you’ll get a bump up in quality under the Beyond Unlimited plan, which offers 720p streaming for phones and 1080p (HD) on tablets with the add-on.

The limitations to the cheaper plan only apply to data use. You can still view HD videos when accessing Wi-Fi networks.

Customers on the previous unlimited plan will get the same video quality as the Beyond Unlimited plan but won’t pay more. Those customers will also get an additional 5GB of mobile hotspot data.

When Verizon introduced its one plan earlier this year, it allowed customers to stream unlimited HD video in an effort to differentiate itself from competitors. For example, T-Mobile (TMUS) throttled video for some customers. That means it controlled the speed of the network and how much individuals can use at a time.

The move to limit video streaming is likely to upset net neutrality advocates who have argued T-Mobile’s actions violate the rules to keep the internet open and fair.

This story was updated to clarify the video quality for previous unlimited plan customers.