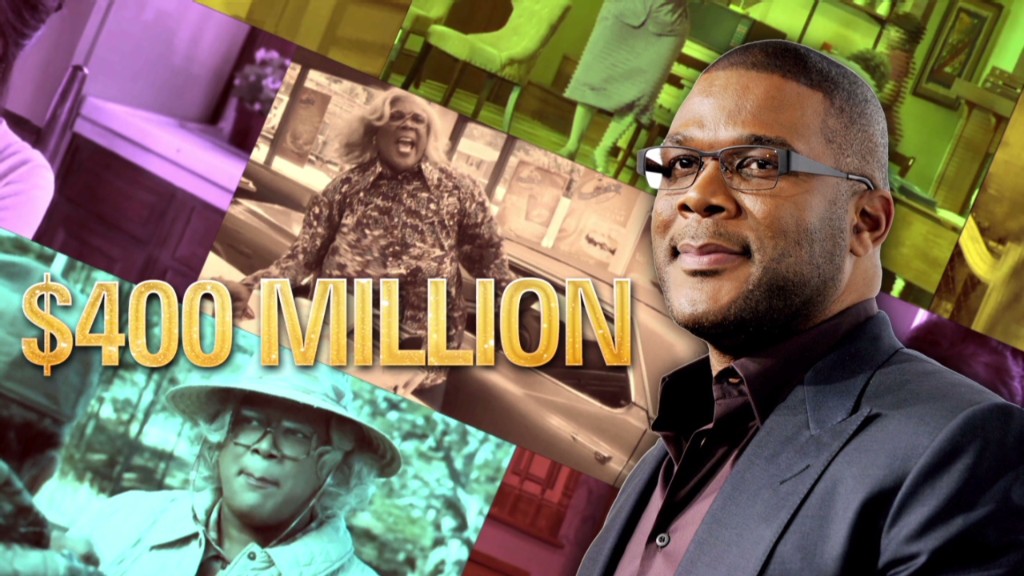 Tyler Perry is adding to his house.

Viacom announced on Friday it has signed a multi-year content partnership deal with the actor/writer/director/producer.

The agreement includes television, film and short-form video created by Perry, who rose from a struggling playwright to a media mogul with a record of producing hit projects by and about African-Americans.

Perry, who owns his own studio in Atlanta, Georgia, will produce approximately 90 episodes annually of original series for BET and other Viacom networks through the partnership.

“Tyler is a prolific creative force, and I’m excited that this collaboration will bring his signature humor and powerful storytelling to Viacom’s audiences while further cementing BET’s position as the leading home for bold, relevant African-American programming and scripted content,” Bakish said in a press statement.

The move is a bit of a homecoming for Perry. BET Pictures co-produced his 2005 feature film debut, “Diary of a Mad Black Woman,” which featured Perry’s now famous character of Madea.

“Viacom has a rich tradition of reaching my audience through their TV, film and digital platforms and I am excited to partner with them,” Perry said in a statement. “I am eager to have one home where I can leverage all of their assets to tell my stories to an even wider audience.”

Perry added he will continue producing projects with Lionsgate and OWN on a non-exclusive basis.