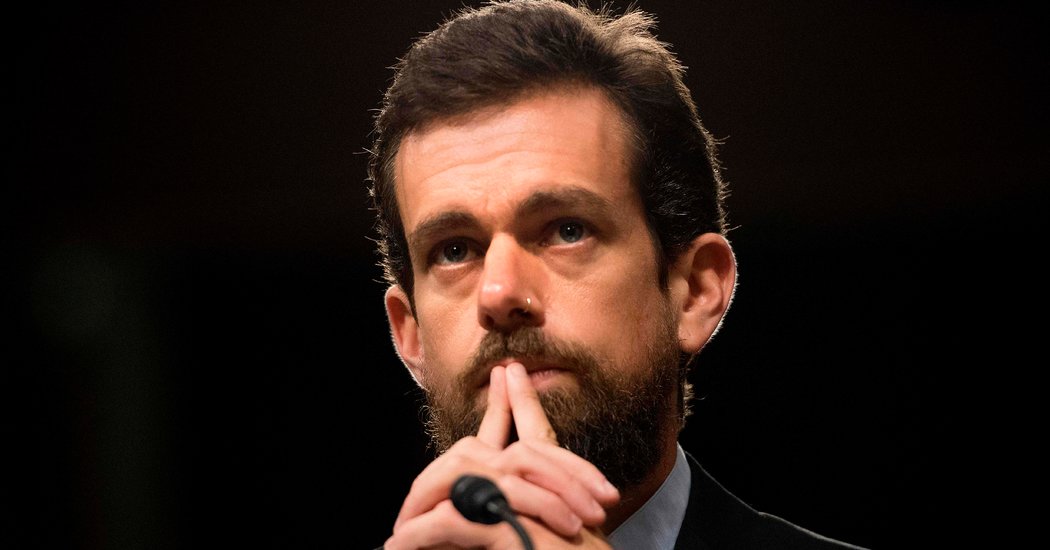 Nearly 19 years ago, my wife, who had an undiagnosed heart condition, fell and hit her head on her desk at work. She was found dead the next morning. Her name is Lori Kaye Klausutis and she was 28 years old when she died. Her passing is the single most painful thing that I have ever had to deal with in my 52 years and continues to haunt her parents and sister.

I have mourned my wife every day since her passing. I have tried to honor her memory and our marriage. As her husband, I feel that one of my marital obligations is to protect her memory as I would have protected her in life. There has been a constant barrage of falsehoods, half-truths, innuendo and conspiracy theories since the day she died. I realize that may sound like an exaggeration, unfortunately it is the verifiable truth. Because of this, I have struggled to move forward with my life.

The frequency, intensity, ugliness, and promulgation of these horrifying lies ever increases on the internet. These conspiracy theorists, including most recently the President of the United States, continue to spread their bile and misinformation on your platform disparaging the memory of my wife and our marriage. President Trump on Tuesday tweeted to his nearly 80 million followers alluding to the repeatedly debunked falsehood that my wife was murdered by her boss, former U.S. Rep. Joe Scarborough. The son of the president followed and more directly attacked my wife by tweeting to his followers as the means of spreading this vicious lie.

I’m sure you are aware of this situation because media around the world have covered it, but just in case, here it is:

My request is simple: Please delete these tweets.

I’m a research engineer and nota lawyer, but I’ve reviewed all of Twitter’s rules and terms of service. The President’s tweet that suggests that Lori was murdered — without evidence (and contrary to the official autopsy) — is a violation of Twitter’s community rules and terms of service. An ordinary user like me would be banished from the platform for such a tweet but I am only asking that these tweets be removed.

I am now angry as well as frustrated and grieved. I understand that Twitter’s policies about content are designed to maintain the appearance that your hands are clean you provide the platform and the rest is up to users. However, in certain past cases, Twitter has removed content and accounts that are inconsistent with your terms of service.

I’m asking you to intervene in this instance because the President of the United States has taken something that does not belong to him — the memory of my dead wife — and perverted it for perceived political gain. I would also ask that you consider Lori’s niece and two nephews who will eventually come across this filth in the future. They have never met their Aunt and it pains m eto think they would ever have to “learn” about her this way.

Thank you for your consideration. I look forward to hearing from you soon.

Twitter said President Trump’s tweets did not violate its terms of service, and that it would not remove them. A spokesman for Twitter, Nick Pacilio, provided the following statement:

We are deeply sorry about the pain these statements, and the attention they are drawing, are causing the family. We’ve been working to expand existing product features and policies so we can more effectively address things like this going forward, and we hope to have those changes in place shortly.