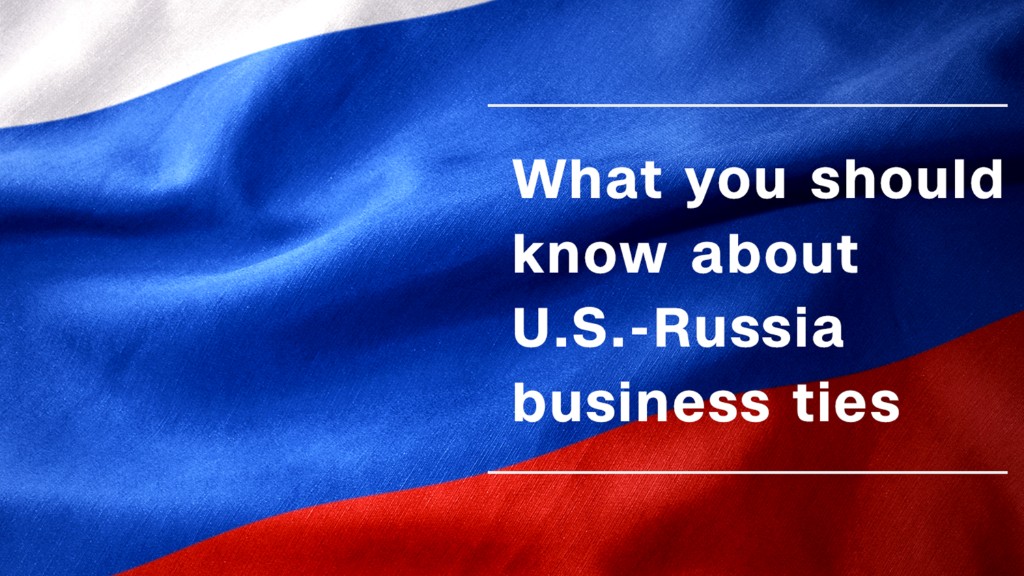 The Treasury Department slapped Exxon (XOM) with a $2 million fine — the maximum allowed under current law — and said the company had “demonstrated reckless disregard” for the requirements of the sanctions.

The violations were “egregious” and “caused significant harm” to the objectives of the punishment on Russia imposed by then-President Barack Obama, authorities said.

In May 2014, the presidents of Exxon’s U.S. subsidiaries “dealt in services” with Russian oil tycoon Igor Sechin by signing “eight legal documents” with him linked to Russian oil and gas projects, the Treasury Department said.

Sechin is the CEO of Russian state oil giant Rosneft and a close ally of Russian President Vladimir Putin. Sechin was sanctioned by the Obama administration in 2014 after Russia deployed its military in the Crimea region of Ukraine. As an official of the Russian government, Sechin was “contributing to the crisis in Ukraine,” Treasury said.

Sechin was at the helm of Rosneft in 2011 when Exxon (XOM) signed a massive joint venture with the Russian oil company to drill for oil in the Arctic. Putin himself attended the ceremony celebrating the deal, while Sechin hailed the partnership as “more ambitious than man’s first walk in space.”

The Rosneft venture was a crowning achievement of Tillerson’s career, but the partnership was quickly frozen by the sanctions placed on Russia in 2014.

The enforcement action announced Thursday did not give further details about the dealings with Sechin, nor about which Exxon executives worked with him. The Treasury Department’s statement did not mention Tillerson, who stepped down as Exxon CEO at the end of 2016 to become President Trump’s secretary of state.

Authorities suggested Exxon should have known better than to deal with Sechin because it’s a “sophisticated and experienced” company that “routinely” deals with sanctions issues. Exxon “failed to consider warning signs” and did not disclose the violations, according to the enforcement action.

Exxon called the $2 million penalty “fundamentally unfair,” saying in a statement that it is “inconsistent with the explicit and unambiguous guidance” issued at the time by the White House and Treasury about the sanctions. Exxon said it relied on that guidance when its representatives signed the documents in question.

The State Department declined comment on behalf of Tillerson, referring questions to Exxon and Treasury.

In April, the Treasury Department denied Exxon permission to bypass sanctions to drill for oil in Russia.