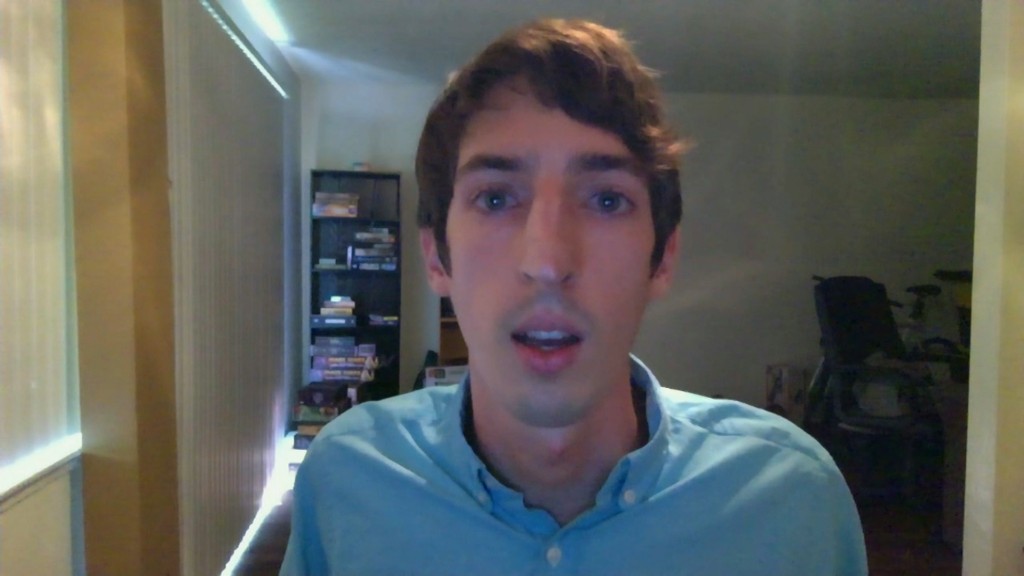 Rallies were slated to happen Saturday in at least nine major U.S. cities to protest Google (GOOG)‘s firing of James Damore, an engineer who wrote a controversial memo on the company’s diversity policies.

Now, the organizers behind the “March on Google” have decided to cancel.

The effort was announced last Wednesday by Jack Posobiec, a vocal Trump supporter and right-wing activist who is known for pushing the false “Pizzagate” conspiracy theory. After the white supremacist rally in Charlottesville, Virginia turned violent, March on Google released a post condemning and disavowing the violence and hatred, as well as all groups that espouse it.

On Wednesday, a post on March on Google’s website said it is postponing the march due to “credible Alt Left terrorist threats.”

Related: Former Google engineer: “I do not support the alt-right”

President Trump also used the term “alt-left” just one day earlier during a news conference. It equated white supremacist marchers, part of what is sometimes called the “alt-right,” in Charlottesville to counterprotesters. The term has also been pushed by Fox News Channel’s Sean Hannity. Oren Segal, director of the Anti-Defamation League’s Center on Extremism, called it a “made-up term” used to “suggest there is a similar movement on the left.”

March on Google claimed it received a threat to drive a car into the march. The specifics mirror what happened in Charlottesville on Saturday, when a car plowed through a crowd of counterprotester, killing Heather Heyer. Notably, months prior, an article circulated among conservative media encouraging readers to drive through demonstrations.

It’s unclear how many people would have attended the rally. Facebook events pages for various cities have been deleted; an event page for Mountain View’s March on Google shows just 39 people RSVPd. Meanwhile, a protest to counter the March on Google in New York City shows 193 RSVPs. Damore told CNN Tech on Monday that he was “likely not” going to participate.