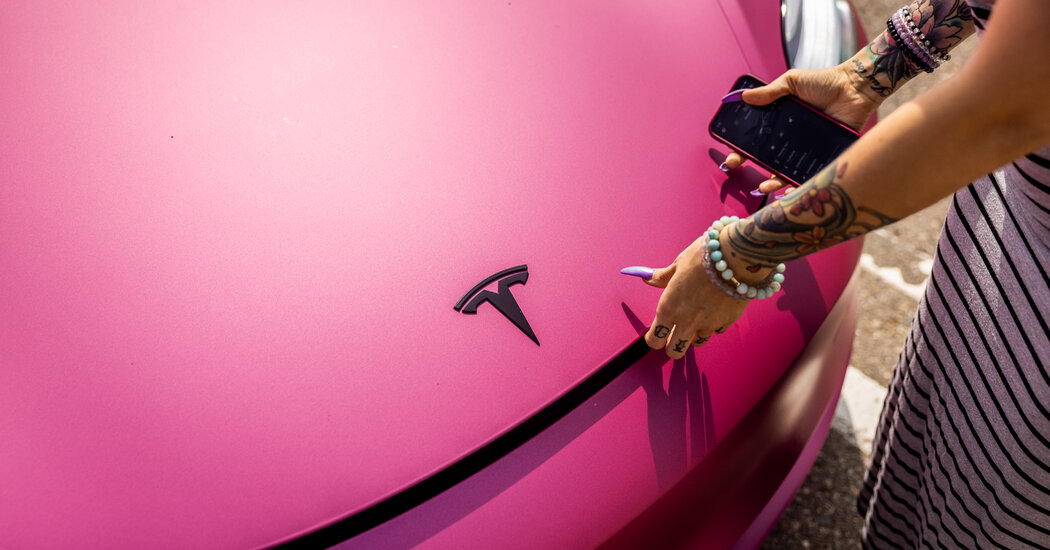 Years ago, the engineers for the Porsches that raced at Le Mans determined that locating the ignition to the left of the steering wheel saved time on the race start. Drivers of other cars had to use their right hands to first start the engine and then to engage first gear. At Porsche, the left hand turned the key and the right engaged the gear shift simultaneously: Most of today’s Porsches place the ignition switch on the left.

Several vehicle operating functions have already been outsourced to smartphones. For example, an app for some BMWs can remotely start the auto; it will run for 15 minutes, heating or cooling the cabin, before automatically shutting off. But some type of hardware — a wireless fob, round or square, with tiny buttons to open and close doors, hatches, windows and sunroofs, and perhaps a “panic” function to set off the car’s alarm system — will most likely remain until mobile devices “eliminate the need for a physical piece of hardware altogether,” said Todd Parker, director of global design for General Motors.

The march of key-fob progress is assuredly unstoppable, and the ultimate recipient — the car buyer — is in its cross hairs. At the Volvo of Queens dealership in Bayside, Peter Fearon, a salesman, said the migration from metal key to electronic controller was a fait accompli. “Everything in the car is computer controlled,” he said. “Everybody’s happy.”

Not everybody, said John Albanese, who works at Bayside Volkswagen next door to Volvo.

“Usually older people, they don’t like the push button to start the car,” he said. “They’re afraid they’ll forget to shut off the car. They think it’ll somehow fail. A young person just wants to talk to the car. ‘Start the car, drive me home.’ It’s a totally different mind-set.”

Mr. Albanese, who has been selling automobiles of assorted brands for 43 years, also suggests that modern fob devices complicate the delivery process. “We explain the functions but half the time what we tell customers goes in one ear and out the other,” he said. “And the owner’s manual … well, that’s never touched, never opened.”

There’s also the question of replacing a lost modern fob. Figure more than $200, Mr. Albanese warns, “and then each key has to be programmed, because each car is different.” (I recall surreptitiously copying the ignition key for Dad’s Oldsmobile: $1.75.)