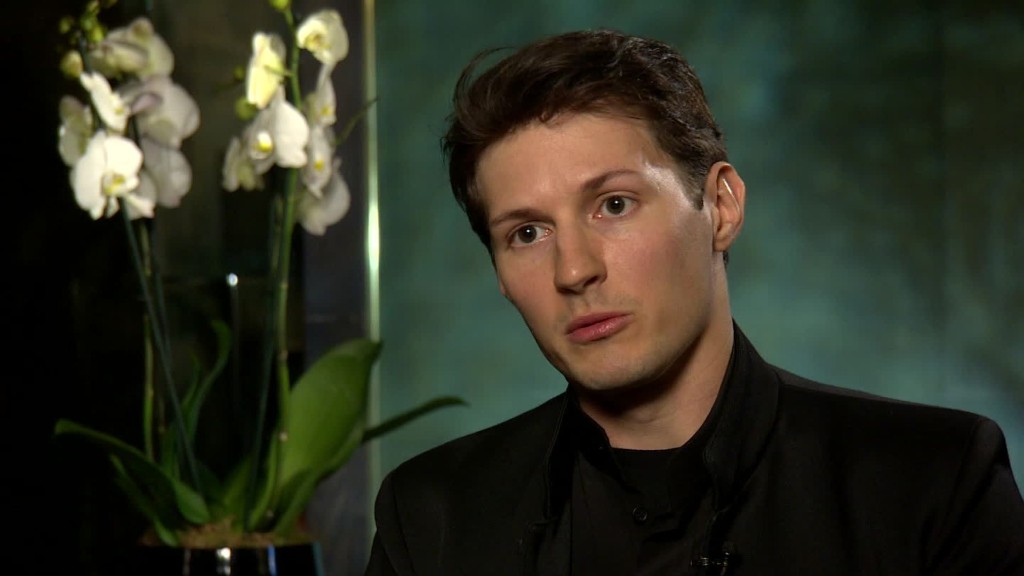 Telegram is stepping up efforts to remove terrorist-related content in Indonesia after officials threatened to ban the encrypted messaging service.

Telegram will form “a dedicated team of moderators with knowledge of [the] Indonesian language and culture” to get rid of terrorism-linked content more quickly and accurately, co-founder Pavel Durov wrote in a message to his followers on Sunday.

“I am confident we can efficiently eradicate terrorist propaganda without disrupting the legitimate use of Telegram by millions of Indonesians,” Durov wrote.

Indonesia’s Ministry of Communication and Information Technology had asked internet service providers to block access to several of Telegram’s services on Friday. It said in a statement that many of the app’s public channels contained radical propaganda and terrorism-related content.

Related: ISIS is getting harder to track

The ministry had also threatened to ban Telegram applications completely unless the company developed better practices for scrubbing illegal content from its platform.

Durov said there had been a breakdown in communication.

Indonesian regulators had emailed Telegram a list of public channels with terrorism-related content, he said, but his team had been “unable to quickly process” the requests to take them down.

Durov wants to establish a direct channel of communication with the government regulator, making it easier to work together to identify and block terrorist propaganda in the future.

Many of Telegram’s early adopters are from Indonesia.

The messaging app — which is encrypted and anonymous — has come under fire in the past for being the preferred messaging app of terrorists.

Related: An app called Telegram is the ‘hot new thing among jihadists’

ISIS has used Telegram’s large, public channels to broadcast news about its activities. Terrorists have also used the app’s invite-only channels for sensitive communications, like teaching people how to make bombs, according to law enforcement and security experts.

The Berlin-based app uses two layers of encryption, and claims to be faster and more secure than other messaging services.

Indonesia has faced several terror attacks over the past year. ISIS has been linked to a spate of suicide bombings in the capital city, Jakarta.

The Southeast Asian nation has grappled with terrorism for more than a decade. In 2002, attacks on the tourist island of Bali killed 202 people and wounded more than 300 — the worst act of terror in the country’s history.

Durov has said in the past that he is more concerned about privacy threats than terrorist threats.

“If you look at the situation statistically and get rid of emotion for a second … the probability that you or me will die as a result of terrorism is almost zero,” Durov told CNN in a 2015 interview.

On Sunday, Durov reiterated that Telegram is heavily encrypted and privacy-oriented.

“But we’re no friends of terrorists,” he added.