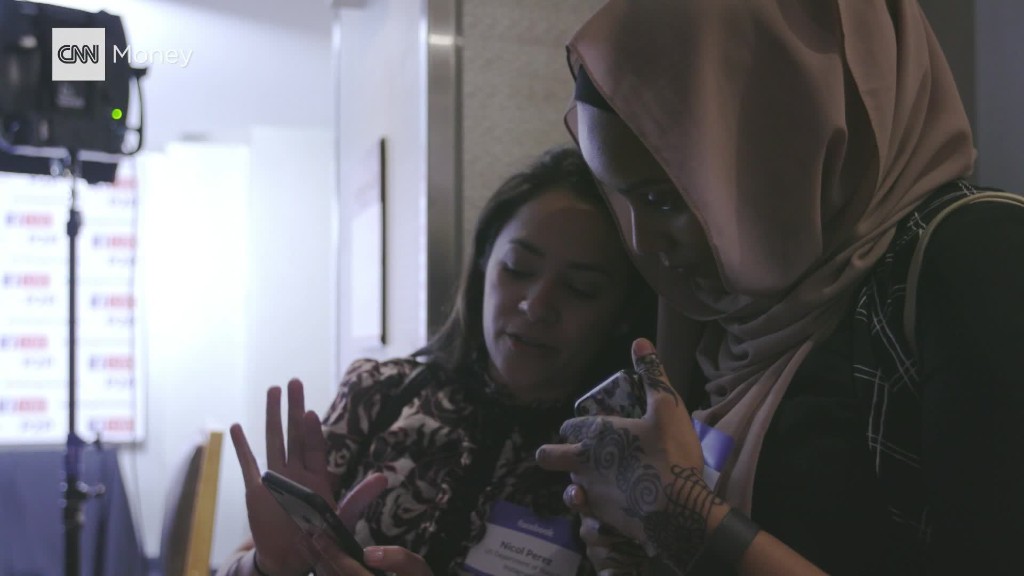 Four of the biggest companies in tech are boosting efforts to fight extremism on their platforms.

The group will share technical tools for combating extremist content, such as violent imagery and terrorist propaganda, and commission research to guide future resources. It’ll also work with academic and policy experts to learn more about terrorism.

“It will formalize and structure existing and future areas of collaboration between our companies and foster cooperation with smaller tech companies, civil society groups and academics, governments and supra-national bodies such as the EU and the UN,” according to a statement released by Twitter (TWTR, Tech30).

The companies previously worked together to establish the Shared Industry Hash Database, an effort that launched last year to share. The initiative looks at the unique digital fingerprints (called hashes) on terrorist photos and videos to help keep them off platforms. The new working group builds on that effort.

Tech companies are increasingly pressed by the U.S. and European governments to do more to fight hate speech, extremism, and content that promotes terrorism.

Following a deadly terrorist attack in London earlier this month, UK Prime Minister Theresa May said, “We cannot allow this ideology the safe space it needs to breed. Yet that is precisely what the internet and the big companies that provide internet-based services provide.”

Facebook (FB, Tech30) recently bolstered its anti-terrorism efforts, like staffing up its counter-terrorism teams. It now has more than 150 employees dedicated to fighting terrorism, alongside automated efforts to detect extremist content.

The group says it plans to host workshops in Silicon Valley and around the world to facilitate their new efforts.