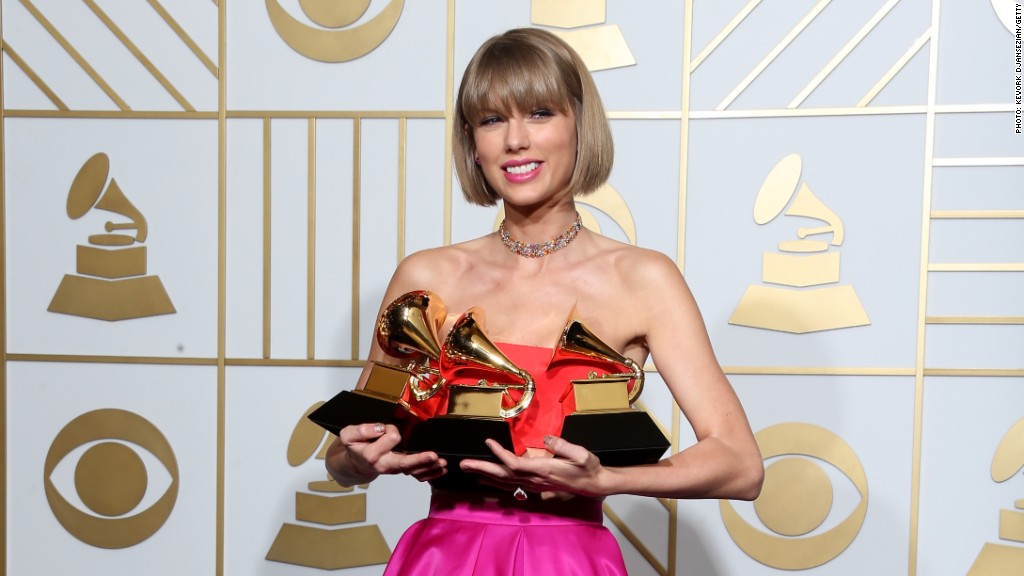 It took Taylor Swift just one week to sell more albums than any artist has all year.

That makes “Reputation” the top selling album of 2017. It’s the best selling first week for any artist since Adele’s “25” debut two years ago.

This year’s previous top-selling album was Ed Sheeran’s “Divide,” which has so far sold roughly 931,000 units.

“Reputation” came up just short of Swift’s biggest first week, however. That distinction still belongs to her hit album, “1989,” which sold 1.29 million copies in its first week in 2014.

Swift had a big week, but it pales in comparison to the massive first week that Adele had in 2015, when the soul singer’s third album, “25,” sold an unprecedented 3.38 million copies.

Only Swift and Adele have sold a million copies of any album in a week since 2012.