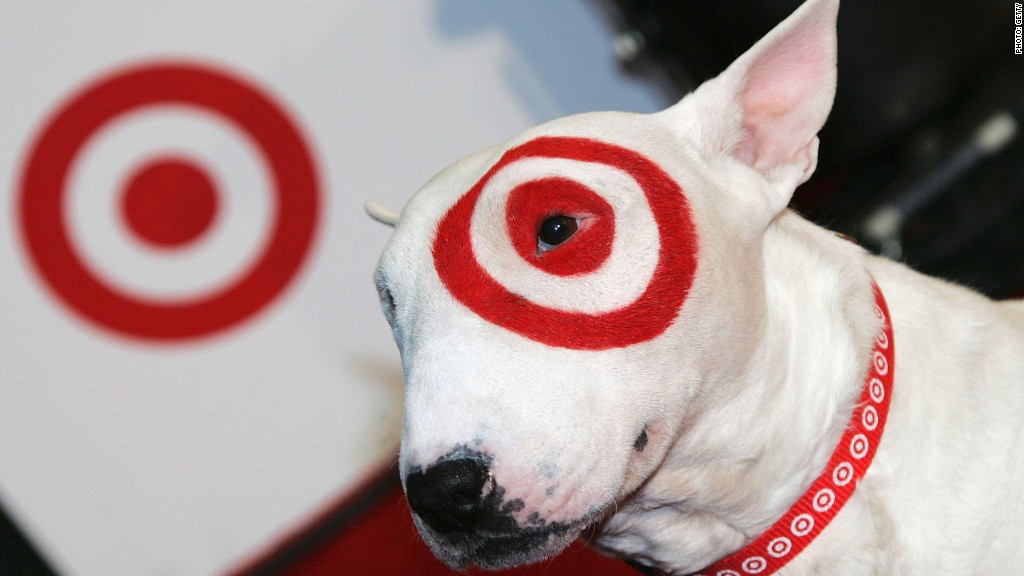 At long last, Target will conquer its final American frontier: the state of Vermont.

The company said Thursday that it will open its first store in South Burlington in 2018. Once it’s completed, Target (TGT) will have a location in every state in the U.S.

“Our expansion to the Green Mountain state is long overdue,” Mark Schindele, Target’s senior vice president of properties, said in a statement.

The store will employ 75 workers, and have inventory that’s specially curated for the neighborhood, with an emphasis on clothing, health and beauty products, home and dorm decor and groceries.

It will also be smaller than Target’s traditional big-box setup — by design. Last time Target tried to come to Vermont, it had a difficult time.

Target attempted to open a full-size store in Williston, about four miles southeast of South Burlington, back in 2012. At a meeting of the town’s planning commission, the idea was shot down.

“Suffice it to say, a single occupant, 160,000 square foot big box was not really what the town had in mind,” Ken Belliveau, Williston’s planning director, told CNNMoney. “This is a very strong progressive, small-scale, craft, communitarian kind of environment,” he said.

That didn’t leave Target with many options. At the time, the company was firm on size, Belliveau said.

But the retail environment has changed since then. Amazon (AMZN, Tech30) has undercut many discount retailers, and brick-and-mortar stores have been struggling.

Target is now opening up a number of “small-format” locations, which can be half the size of a standard Target. The company expects to have 130 smaller stores across the U.S. by 2019. Many of them are in densely populated cities, or are near college campuses.

The new Vermont location, which will be close to the University of Vermont, will be 60,000 square feet.

“Target’s small-format stores allow us to go in much more easily than we would building a full-size Target store,” Target spokeswoman Kristy Welker said.

For Vermont, the smaller size changed the calculus.

“The juxtaposition of a big box with Vermont’s small state, small city, small town feel … you get into discussion with communities about fit,” said Michael Schirling, Vermont’s secretary of commerce and community development.

Target’s decision to raise wages could also ease its entry into the state. Fair pay is a big concern for residents, Belliveau said.

In September, Target said it would increase its minimum hourly wage to $11 for all workers, and pledged to reach $15 by the end of 2020.

Target currently has more than 1,800 stores in the U.S. The company opened its first location in Roseville, Minnesota in 1962.