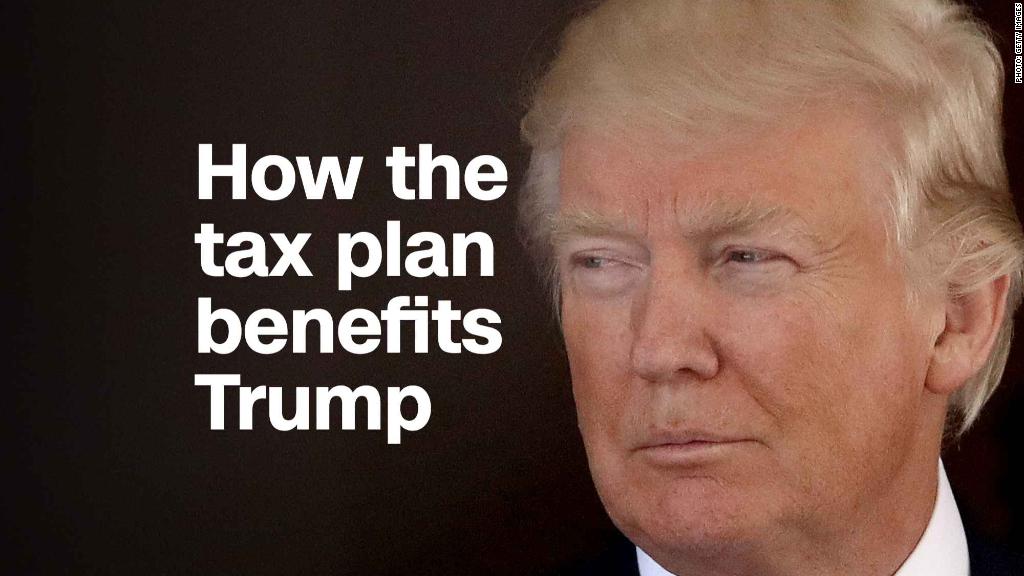 The Dow, which opened the day only up about 25 points, was up nearly 150 points in midday trading to above 24,600 after the Associated Press said a “sweeping” tax package was agreed upon by Republicans in the House and Senate.

CNN has since confirmed the tentative deal as well.

The S&P 500 also hit an all-time high while the tech-heavy Nasdaq inched closer to a record, too.

CNN said the House and Senate could vote on a reconciled deal as soon as next week. That would mean the bill, if passed, could be signed into law by President Trump before the end of the year.

Investors are hopeful that will be the case, especially since the surprise victory of Democrat Doug Jones in the Alabama Senate race Tuesday means that the Republican majority is set to narrow to just 51-49 once Jones takes office next year.

That could mean more gridlock when it comes to Trump’s economic agenda, particularly as politicians prepare for next year’s key midterm elections.

But if a tax bill is passed before 2018, there’s potential to fuel even more gains in the market. Many investing experts view the GOP tax package as being extremely friendly to businesses. There is also the chance that consumers could spend more.

“Tax reform should boost earnings,” said Dan Miller, director of equities with GW&K Investment Management. “The economy remains strong and the inflation outlook is still benign. So tax reform is icing on the cake.”

Related: Tax overhaul could mean major changes to your paycheck

A tax deal would be particularly helpful for companies that stand to gain the most from an even better economy, industrial and financial firms in particular.

Investors are hoping that the Federal Reserve will keep the party going. The Fed is widely expected to raise interest rates later Wednesday, a move that signals strength in the economy.

Fed chair Janet Yellen will talk about the economic outlook and is likely to stress the resilience of the economy and financial markets.

And investors are optimistic that the man President Trump has chosen to succeed Yellen, Jerome Powell, will continue to hike rates gradually and not spook the financial markets.

“This year has been beyond everyone’s expectations and that there is nothing to suggest that earnings or the market will fall apart next year,” said John Norris, managing director with Oakworth Capital Bank.