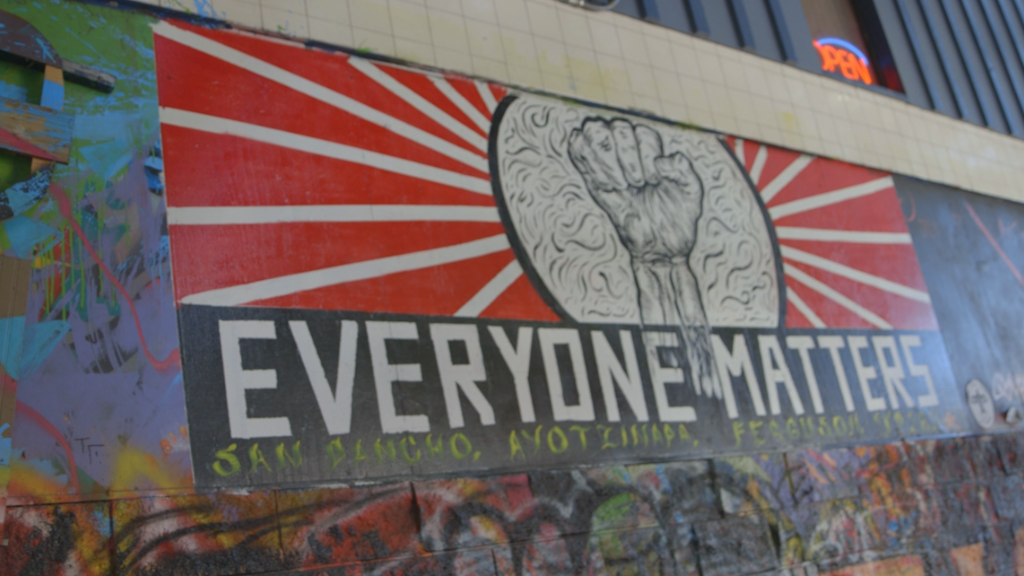 What’s in a name? One startup is learning the hard way.

A new startup called Bodega launched Wednesday and has already apologized in the face of mounting outrage.

“Despite our best intentions and our admiration for traditional bodegas, we clearly hit a nerve this morning,” Bodega wrote in a Medium post. “And we apologize to anyone we’ve offended. Rather than disrespect to traditional corner stores — or worse yet, a threat — we intended only admiration.”

The company’s concept isn’t novel: Position pantry boxes stocked with non-perishable, convenience store items in locations that shoppers frequent — like gyms and dorms and a buildings — by striking deals with property managers. Users can unlock the box with an app and they’ll be charged for whatever the cameras record them taking. Its logo is a cat — a nod to the animal that so often takes up residence at a traditional corner store.

In the article, McDonald said he was “not particularly concerned” about the startup coming off as culturally insensitive.

“We did surveys in the Latin American community to understand if they felt the name was a misappropriation of that term or had negative connotations, and 97% said ‘no’. It’s a simple name and I think it works,” cofounder Paul McDonald told the magazine.

On Wednesday afternoon, he conceded that “… it’s clear that we may not have been asking the right questions of the right people.”

McDonald says he doesn’t want to put the mom-and-pop shops out of business.

“We want to build a shopping experience that stands for convenience and ubiquity for people who don’t have easy access to a corner store,” he wrote, apologizing to anyone offended.

“We commit to reviewing the feedback and understanding the reactions from today. Our goal is to build a longterm, durable, thoughtful business and we want to make sure our name — among other decisions we make — reflects those values.”

The tech industry has been pilloried for forcing gentrification in major cities like San Francisco. Longtime natives have criticized the industry for driving up rents and destroying the city’s character.

“Weird that they’re calling this heinous vending machine ‘Bodega’ and not ‘Gentrification Box,'” tweeted one person.

Related: Backlash results after Uber teams up with Girls Who Code

Others criticized the startup for downplaying the actual charm — and true utility of bodegas.

“‘Bodega’ box not gonna have Spanish chunes [choice music] in the background [or be] able to make me a bacon egg and cheese fresh so I’m good,” tweeted another person.

There are real threats to traditional bodega owners, though: Rising rents, which have priced some out of business.

“It’s blatant. they want the convenience of the bodega without having to interact with the people whose neighborhood they invaded,” tweeted another person.

According to Fast Company, McDonald and Rajan raised funds from prominent investors like First Round Capital’s Josh Kopelman, Forerunner Ventures’ Kirsten Green, and Homebrew’s Hunter Walk. Bodega has raised $2.5 million, according to TechCrunch.

These investors did not respond to CNN Tech’s request for comment.