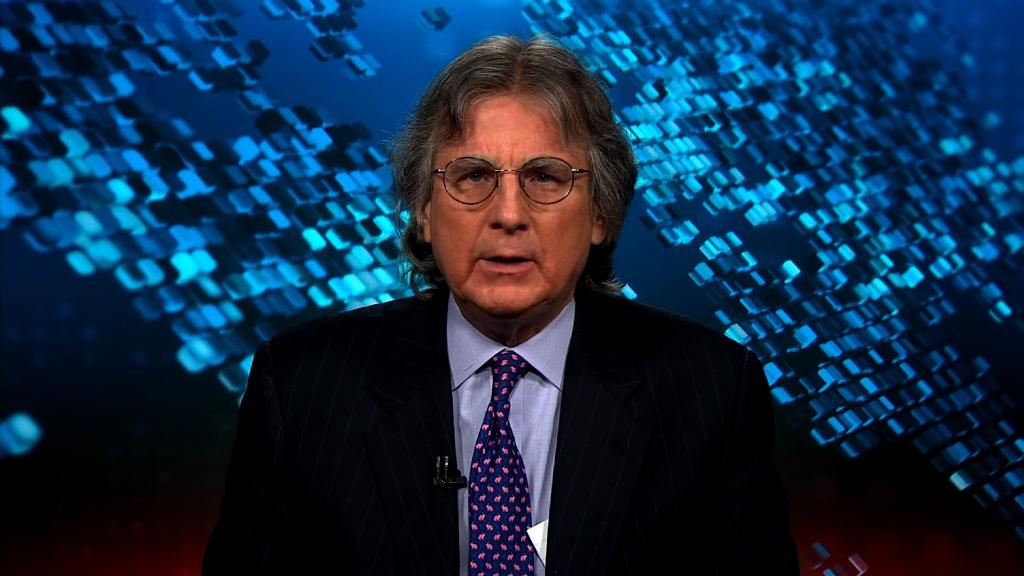 Europe is moving aggressively to raise billions more in tax from big tech companies such as Google and Facebook.

The European Commission proposed sweeping new rules on Wednesday that would drastically change how and where top digital companies are taxed.

The most dramatic is an interim measure that would slap a 3% tax on revenue generated from digital activities including online advertising and the sale of user data. The tax would apply to companies with global revenue of more than €750 million ($920 million).

That tax could add €5 billion ($6.1 billion) a year to the coffers of member countries, the European Commission estimates.

The second measure, which the Commission describes as its “preferred long-term solution,” would tax digital profits where they are generated. The tax would be applied even if companies do not have a physical presence in the country.

“The amount of profits currently going untaxed is unacceptable,” European Commission Vice President Valdis Dombrovskis said in a statement. “We need to urgently bring our tax rules into the 21st century.”

The measures are designed to stop big tech companies from lowering their tax payments by shifting profits to countries that charge lower rates, such as Ireland or Luxembourg. The tax proposals must be approved by EU member countries and its parliament, and they could face significant opposition from some governments.

The European Commission said in 2016 that Ireland must recover up to €13 billion ($16 billion) in unpaid taxes from Apple, its largest ever tax ruling against a single company.

Big tech, and especially Silicon Valley firms such as Apple (AAPL) and Amazon (AMZN), is under increasing pressure in Europe, where regulators have taken a much stricter line on privacy and data sharing than in the United States.

Legislation that will come into force in May imposes tough new restrictions on what kind of data can be collected from users, and tech companies will face heavy fines if they violate the rules.

American tech firms are pushing back.

The Information Technology Industry Council, which represents Facebook (FB), Google (GOOGL) and Ebay (EBAY), wrote to US Treasury Secretary Steven Mnuchin in February and urged him to oppose the EU tax proposals.

The industry group cited “rising rhetoric targeting US companies and clear statements of intent to raise revenue from US-based firms.” It said the EU measures “would set a troubling precedent that could deeply harm the US and global business climate.”