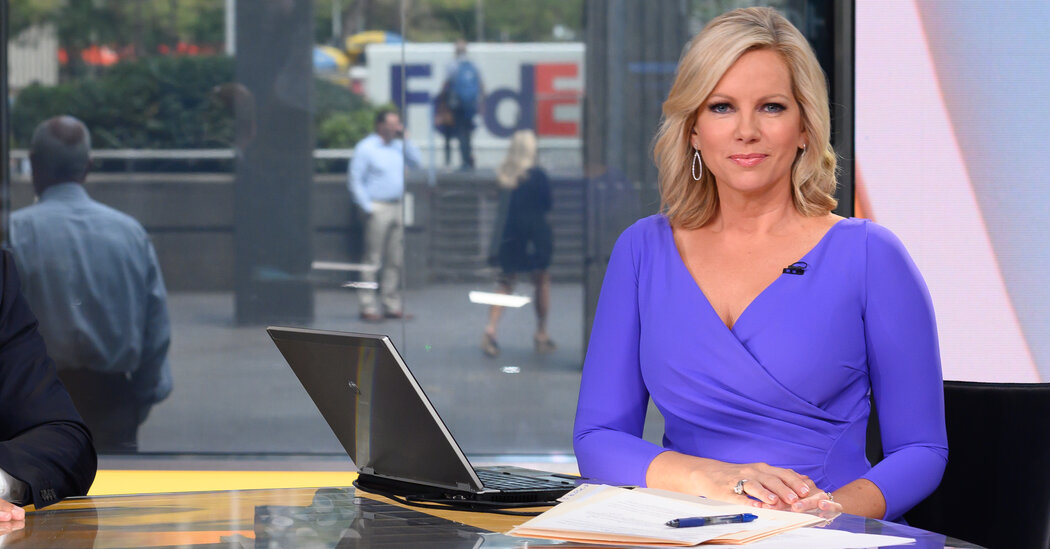 Fox News has selected its chief legal correspondent and late-night news anchor, Shannon Bream, to be the host of its signature political talk show, “Fox News Sunday,” elevating a woman to the role for the first time in the program’s 26-year history.

The job has been vacant since late last year, when Chris Wallace suddenly left after growing increasingly unnerved by the reduction of down-the-middle political programming at the network.

The show is something of an island in the Fox media world. Unlike the provocative conservative commentary served up in prime time on the Fox News Network by hosts such as Tucker Carlson and Sean Hannity, the content on “Fox News Sunday” is more neutral, modeled after the traditional Sunday morning news programs based in Washington. Democratic lawmakers regularly sit for lengthy interviews on the program, even though many are reluctant to do so during the channel’s weekday programming.

“Fox News Sunday” airs first on the Fox broadcast network and then later in the day on the Fox cable networks.

Ms. Bream is known to Fox viewers for her reporting on legal issues and the Supreme Court and as the host of the midnight news program on Fox News, “Fox News @ Night.” Initially, the program was broadcast at 11 p.m. before the network bumped it for a comedy show hosted by Greg Gutfeld, who is also a co-host of “The Five,” a round-table talk show that skews to a conservative point of view. The move was part of a programming shift at Fox that left some of its news anchors and correspondents, including Mr. Wallace, feeling marginalized.

Ms. Bream is the latest of several women to be promoted to senior positions at Fox under its chief executive, Suzanne Scott, who was chosen to overhaul the network’s toxic workplace culture in the aftermath of a series of high-profile sexual harassment lawsuits involving Roger Ailes, the network’s founder. In recent years, Ms. Scott, who served as Fox News’s head of programming before being named chief executive in 2018, has installed Martha MacCallum, Dana Perino, Harris Faulkner and Laura Ingraham as hosts.