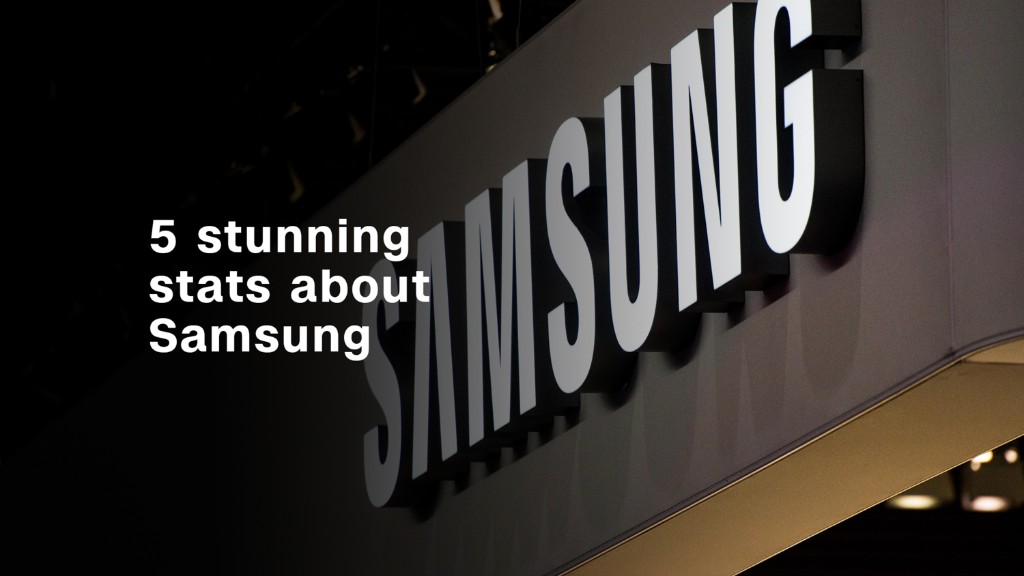 Smartphones can do a lot of things, but you can’t yet buy one that folds. Samsung plans to change that soon.

The world’s biggest smartphone maker is aiming to release a device with a foldable display in 2018, its head of mobile Koh Dong-jin said in Seoul on Tuesday.

Koh added that the company still has “hurdles to overcome” before making the phones a reality.

“We are digging thoroughly into several issues,” he said, without elaborating.

Rumors of a foldable phone have been swirling around Samsung (SSNLF) ever since the company showcased a flexible display at the Consumer Electronics Show in 2013.

It has already incorporated elements of the technology in its curved Galaxy Edge smartphones, and one industry analyst described Samsung’s goal of releasing a foldable device next year as “quite realistic.”

“It’s been known that Samsung has been working on the foldable display for many years,” said IHS Market analyst Jusy Hong.

A little-known Chinese startup called Moxi said in May 2016 it would launch wraparound black-and-white phones made of graphene by the end the year. There have been no signs since of those phones actually hitting the market.

Samsung says it is on track to produce a full-fledged folding smartphone.

“Foldable phones are on our roadmap,” Koh said Tuesday.

Will apps catch up?

One challenge Samsung might face is getting developers to tailor their applications to the new folding screens.

“What makes smartphones smarter is applications, especially third-party applications,” Hong said. “If you have a foldable phone but most of your applications are not supporting foldable features… it would be meaningless.”

Successfully launching a folding smartphone would bolster a remarkable turnaround for Samsung’s Galaxy Note series, which took a huge hit last year when Note 7 phones began bursting into flames. Samsung had to recall millions of devices and lost billions of dollars in the process.

But the latest model in the series, the Note 8, appears to have shaken off the concerns that dogged its predecessor. Samsung has already received around 650,000 pre-orders for the new device ahead of its launch on Friday, Koh was reported as saying.

— Jo Shelley and Taehoon Lee in Seoul contributed to this report