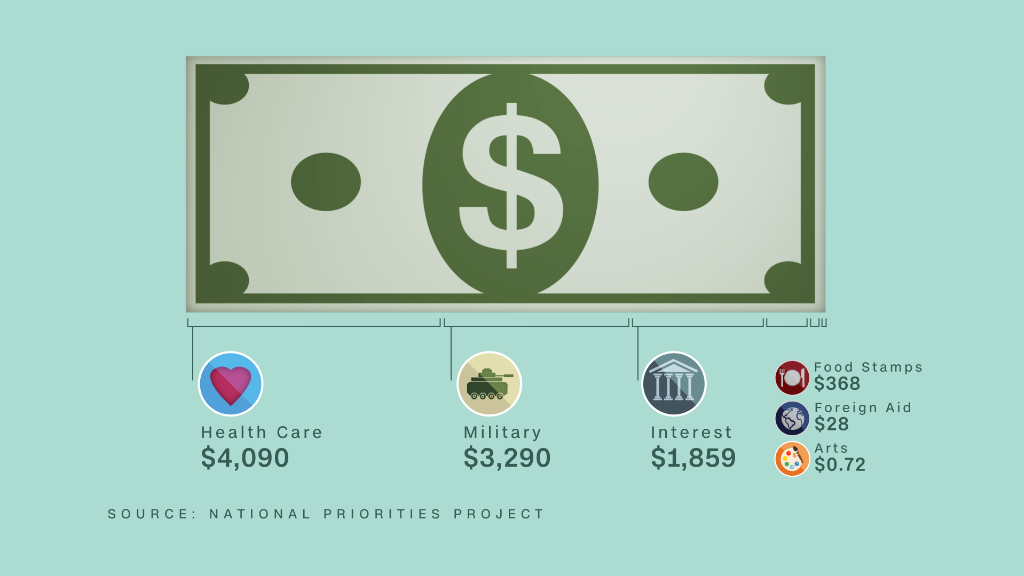 Even hip hop moguls have to pay taxes.

Rapper DMX came face-to-face with that reality on Thursday, when he was arrested and charged with tax fraud. Federal prosecutors in New York say he concocted a multi-year scheme to hide millions in income from the IRS and skirt $1.7 million in existing tax liabilities.

“While raking in millions from his songs, including his 2003 hit ‘X Gon’ Give it to Ya,’ DMX didn’t give any of it to the IRS,” Acting U.S. Attorney Joon H. Kim said in a statement.

DMX, whose given name is Earl Simmons, appeared before a judge Friday and pleaded not guilty to the charges. He was released on $500,000 bond.

Simmons’ lawyer did not immediately respond to a request for comment.

Feds have charged Simmons on 14 counts related to tax evasion. They say he didn’t pay $1.7 million in taxes incurred between 2002 and 2005, and that he didn’t file personal income tax returns between 2010 and 2015 despite earning more than $2.3 million.

According to the indictment, Simmons also refused to continue taping the VH1 television show “Celebrity Couples Therapy” until he was reissued a check that didn’t withhold taxes. He was paid a $125,000 for filming the show in 2011 and 2012.