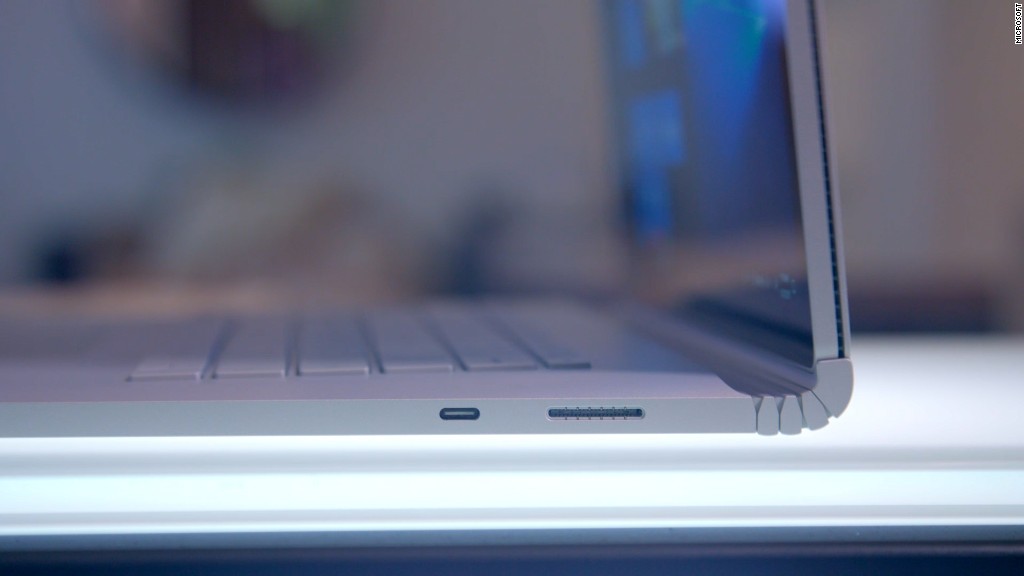 Research firm Gartner on Tuesday said worldwide sales of PCs, tablets and smartphones will rise 2% in 2018. That’s the highest year-over-year growth since 2015.

According to Gartner, it’s a “misconception” that people rely on PCs less than smartphones.

“Our latest online end-user survey shows that users depend just as much on PCs or tablets as they do on smartphones,” Ranjit Atwal, research director at Gartner, said in the report.

About 40% of the survey’s respondents said they mostly use a PC or tablet to read, watch videos and write lengthy emails. Meanwhile, about 34% of study participants said they use a smartphone for its convenience while on the go.

The study was conducted among more than 16,500 people in the U.S., U.K., Germany, China and India last summer.

Users holding onto their PCs for longer continues to be a major issue for the PC market, according to Atwal. Traditional PC shipments are expected to drop 4.4% in 2018, while mobile phone shipments are projected to grow 2.4%.

“In contrast, users continue to replace their smartphone quite frequently,” he said.

Businesses are starting to buy computers again. Corporate PC shipments are expected to return to growth by the end of 2017, due to faster Windows 10 replacement in regions like Western Europe, according to the firm.