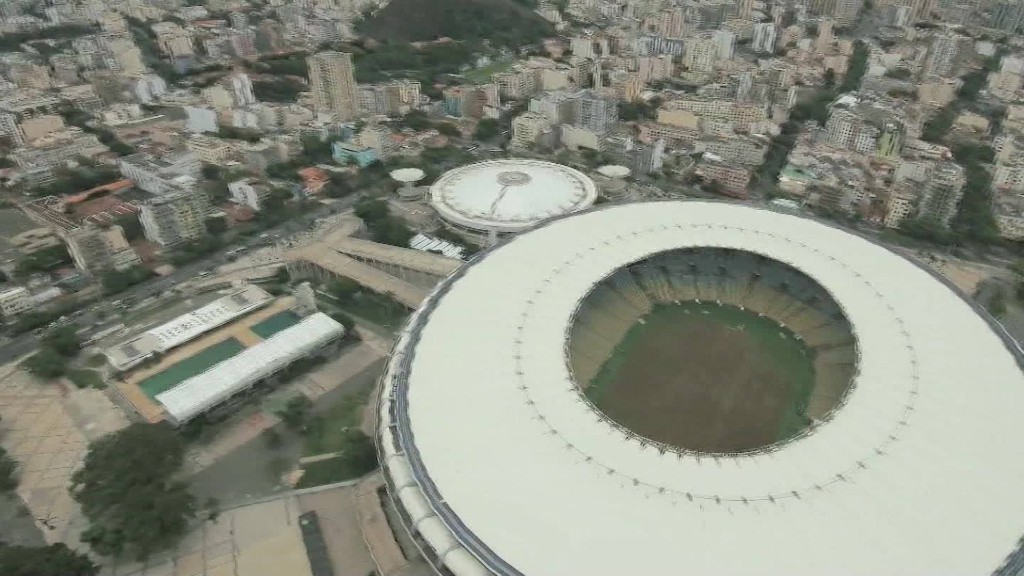 Paris and Los Angeles are probably getting the Summer Olympics for 2024 and 2028. It’s just not clear which city will host in which year.

The International Olympic Committee is expected to vote Tuesday to break with tradition and award two games at once.

Paris and LA are the only competitors left for 2024. But it’s been clear since early this year that the IOC is leaning toward awarding the next two games at the same time, to streamline the selection process and provide greater financial stability to the games.

“Brazil is not a unique case. All summer and winter games that we’ve studied have shown cost overruns,” wrote Bent Flyvbjerg, the lead researcher. “For a city and country to host the games is a huge undertaking and one of the most costly and financially risky megaprojects they can undertake.”

IOC Vice President John Coates suggested Tuesday that the Paris and Los Angeles Olympic committees will be left to figure out who should host in which year. The decision would then be ratified in September.

If the two cities can’t settle the question of who would get which games, the IOC would decide in September.

Related: Why nobody wants to host the Olympic Games

Before the announcement, President Trump tweeted that he is “working hard to get the Olympics for the United States.” He has been on record supporting Los Angeles’ bid since shortly after his election in November, and reportedly called IOC President Thomas Bach to lobby for the city.

Working hard to get the Olympics for the United States (L.A.). Stay tuned!

Bach first raised the possibility of awarding the 2024 and 2028 games, saying in December that tapping one city at a time “produces too many losers.” The IOC’s executive board voted last month in favor of awarding both games at the same time. The full IOC votes Tuesday.