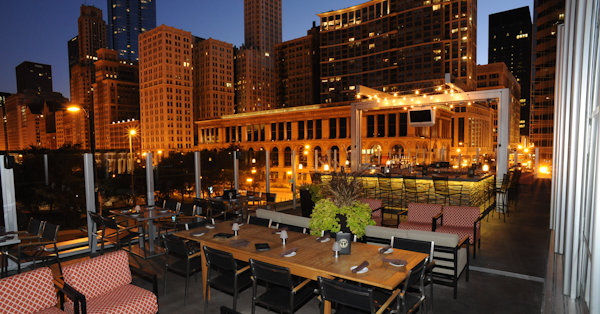 Mr. Hong contacted OpenTable executives on Feb. 20, and the employee was fired on Feb. 22, an OpenTable spokeswoman said. The company did not describe the employee’s role or possible motive.

Executives at OpenTable and Reserve declined to share specifics of their investigations, but both companies said the person appeared to be the only one involved. Christa Quarles, the chief executive of OpenTable, said the tactic was “antithetical to who we are.”

“We agreed that this person acted by themselves and terminated them quickly thereafter,” she said. “It was a really cut-and-dried situation in our mind.”

But that did not fully appease Reserve or some of the restaurant owners. Mr. Hong called it a “deceitful way to try to make Reserve look bad.”

Peter de Castro, an owner of Tavern at the Park, said on Monday that his restaurant had 25 no-shows at crucial times over two months, all groups of four and up. The result was turning customers away and higher staffing based on the expected demand — “a perfect storm of losing money,” he said.

He didn’t believe the explanation that the OpenTable employee was a lone wolf.

“It just seems a little fishy that one employee would do this without orders from higher up the food chain,” he said.

Ms. Quarles said that she understood the frustration and that the company was working to rebuild trust. She sent a memo to OpenTable’s staff last week that disavowed the action and encouraged employees to use an ethics hotline if they spotted inappropriate behavior. She also sent a letter to Chicago restaurants that use OpenTable, describing the incident and saying that it “goes against everything we stand for.”

“The first rule of hospitality is if something goes wrong with a restaurant, you make it right,” she said. “You’ve got to make it right, and we’re going to do that.”