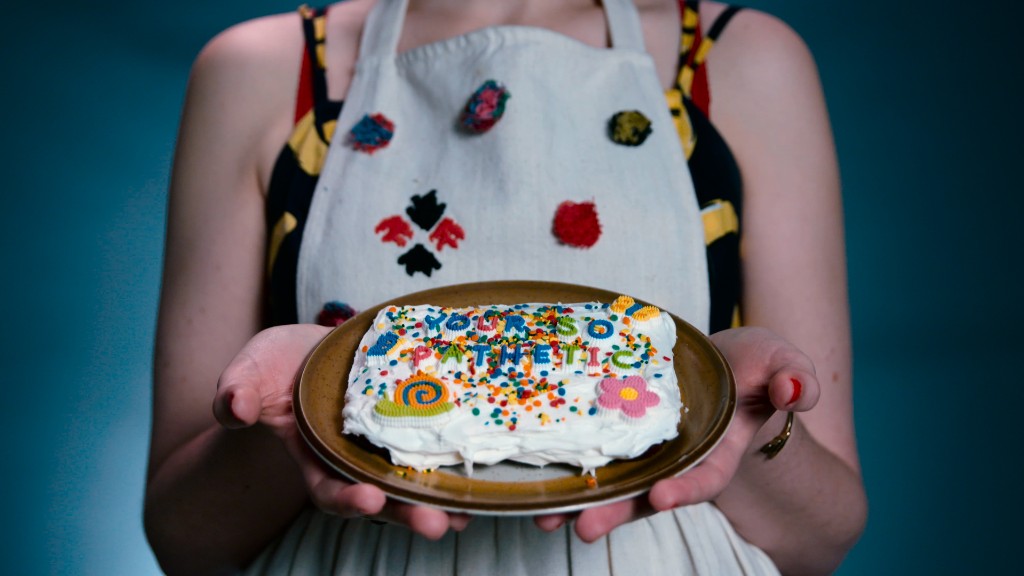 What if we were radically empathetic toward the people who spew hate at us online?

That’s the question Dylan Marron explores in his new podcast, aptly called “Conversations with people who hate me.”

Marron, 29, is known for his YouTube series “Unboxing” that “opens up” divisive and intangible social issues like police brutality, rape culture and white privilege.

Consequently, he’s become the recipient of a lot of hate messages from strangers on the internet.

“What button did I push in them?” Marron told CNN Tech. “I wanted to know what elicited such a response in them. I truly believe, at the core, that we’re all good people.”

In each episode of the podcast, which launched on July 31 and is now three episodes deep, Marron has a conversation with someone who’s attacked him on platforms like Facebook and Twitter.

One guest, Josh, had previously called Marron “a moron,” among other things.

“You’re the reason this country is dividing itself. All of your videos are merely opinion and an awful opinion,” he wrote. “Plus, being gay is a sin.”

Marron was careful about who he approached for the podcast.

“These are not people who have sent me death threats or threatened my physical safety,” he said.

Although people who cyberbully others on the internet are often called “trolls.” Marron refuses to use the term.

Despite efforts by tech companies like Facebook and Twitter to crack down on trolling on their platforms, the Pew Research Center recently reported online abuse is as rampant as ever. According to its latest study, four in ten U.S. adults have been harassed online. Meanwhile, 18% of that group said that’s included physical threats, stalking or sexual harassment.

Marron gives his guests the opportunity to talk through their feelings. He takes the high road, both in tone and providing space, to understand why they try to hurt others online. He finds ways to relate to them — in one case, he learns a guest was bullied in high school for being gay, too.

Others have taken similar approaches in trying to get to know their “haters”. Mary Beard, a Classics professor at University of Cambridge, has famously engaged with her trolls on Twitter and has received explanations, apologies and at a times, made allies.

While some of Marron’s guests say they stand by the sentiment of their original posts, they’re grateful for the dialogue.

The long-term impact on these individuals is unknown. But Dr. Evita March, a psychology lecturer at Federation University Australia, believes some can experience genuine remorse. She studies the personality traits of internet harassers by observing their levels of psychopathy, empathy and sadism.

“However, for the troll who is high on psychopathy and everyday sadism, there is less of a chance of this happening,” she said.

People with high rates of psychopathy and sadism tend to have lower than average emotional empathy, added March, citing her research.

Marron hopes to see continued success with the approach. “[But] I’m not fooling myself,” he said. “I’m not thinking I’m going to cure the world of homophobia and racism.”

His podcast comes at a time when hate conveyed online produces real-world consequences. After Charlottesville, where a rally of white nationalist and other right-wing groups turned deadly, Marron skipped his scheduled podcast episode in favor of a short episode dedicated to the events.

“Though the two are different, I believe digital hate and physical hate emanate from a common source: Fear of the other,” said Marron, adding he’s not equating the violence in Charlottesville to the hateful messages discussed on the show.

“If there is any takeaway from Charlottesville, it’s that we need to be having these difficult conversations today,” he said. “I do believe that one conversation is a start.”