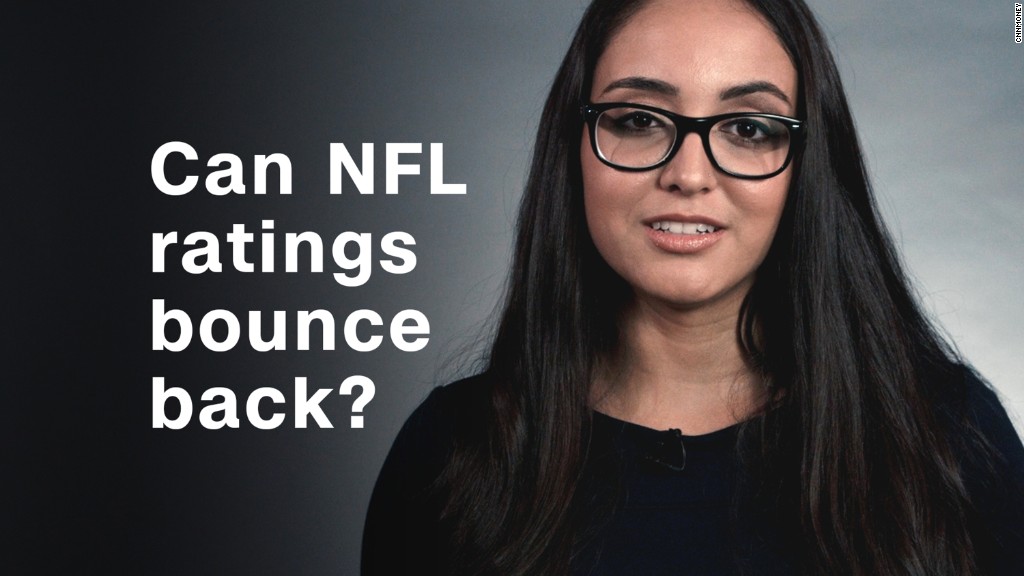 The NFL’s kickoff game took a ratings hit on Thursday night after a season of chatter about the league’s fluctuating viewership numbers. But was Hurricane Irma to blame?

Nielsen takes the percentage of households watching in 54 US markets and comes up with an overnight average — which means that 14.6% of households in these 54 markets tuned into the game on Thursday night. It’s usually 56 markets, but major markets like Orlando and Miami had delayed numbers due to Hurricane Irma.

The potentially catastrophic hurricane is hurtling towards Florida with landfall predicted for Sunday. The category 4 storm is getting around the clock coverage on cable news networks and has caused evacuations in the state of Florida. Those factors may have possibly had an impact on the NFL’s overall numbers on Thursday night.

Michael Mulvihill, executive vice president of research at Fox Sports, hinted at this on Friday with a tweet that said cable networks and The Weather Channel saw a two point ratings bump in major markets over last year for the NFL’s opening night.

Despite the down numbers, the NFL is still the biggest ratings driver on TV, and last night was no different. NBC’s kickoff ratings more than doubled the combined prime time ratings of ABC, NBC, and Fox, according to the peacock network.

Much was made last year over the league’s ratings dip early in the season before rebounding later in the year. Some argued that the contentious 2016 election between Donald Trump and Hillary Clinton acted as a viewership vacuum while others placed the blame on a mixture of factors from a lack of star power to bad match ups.