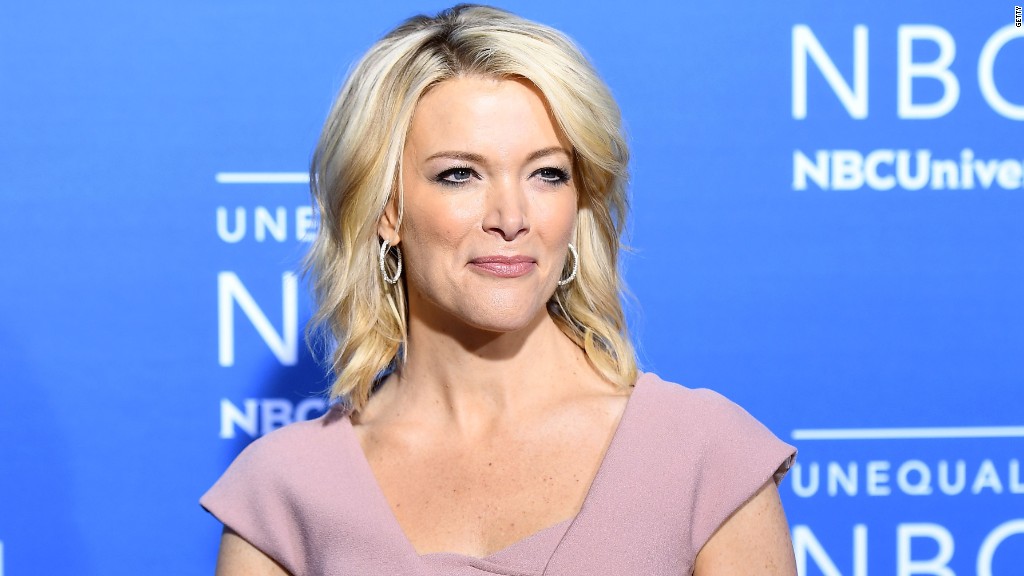 Megyn Kelly’s much talked about interview with Alex Jones got plenty of attention for Kelly and NBC, both good and bad, but not many viewers.

Kelly’s sit down with Jones, a controversial, conspiracy theorist radio host and founder of the website Infowars, brought in an average of 3.5 million viewers Sunday night. That’s the fewest viewers that Kelly’s weekly news magazine telecast, “Sunday Night with Megyn Kelly,” has drawn since its debut three weeks ago.

The show also trailed a re-run episode of CBS’ “60 Minutes,” which brought in 5.3 million viewers. Among 18-49-year-olds, the demographic most prized by advertisers, a repeat of “America’s Funniest Home Videos” beat both Kelly and “60 Minutes” by about 40%.

“Sunday Night” has seen a steady decline in its viewership since Kelly’s debut episode, which was set around an exclusive interview with Russian President Vladimir Putin. That episode drew an average of 6.1 million viewers.

Though the interview ultimately didn’t draw many viewers, in the weeks before it aired it did get quite a bit of media attention, and a fair bit of criticism.

Multiple advertisers pulled out of Kelly’s interview with Jones over his promotion of unfounded conspiracy theories, including one that the Sandy Hook massacre was a hoax made up in order to push new gun control measures. Family members of some of those killed in the massacre sent NBC a letter, through lawyers, asking the network not to run the interview.

But after the interview ran, it scored mostly positive reviews.

“The main test, which the segment passed, was whether ‘Sunday Night’ articulated a tough enough case and cross-examination to demonstrate that this was a legitimate topic — even at the risk of providing Infowars wider mainstream exposure,” wrote Brian Lowry, CNN’s media critic.

Some critics still felt, though, that while Kelly may have presented a strong interview, she and NBC erred in giving Jones, and his theories, a national platform.

“Bottom line on NBC’s Alex Jones piece: Strong editing gave it an edge & made him look like a kook,” tweeted Margaret Sullivan, a media columnist for the Washington Post. “Still a win for him; boosts his profile.”