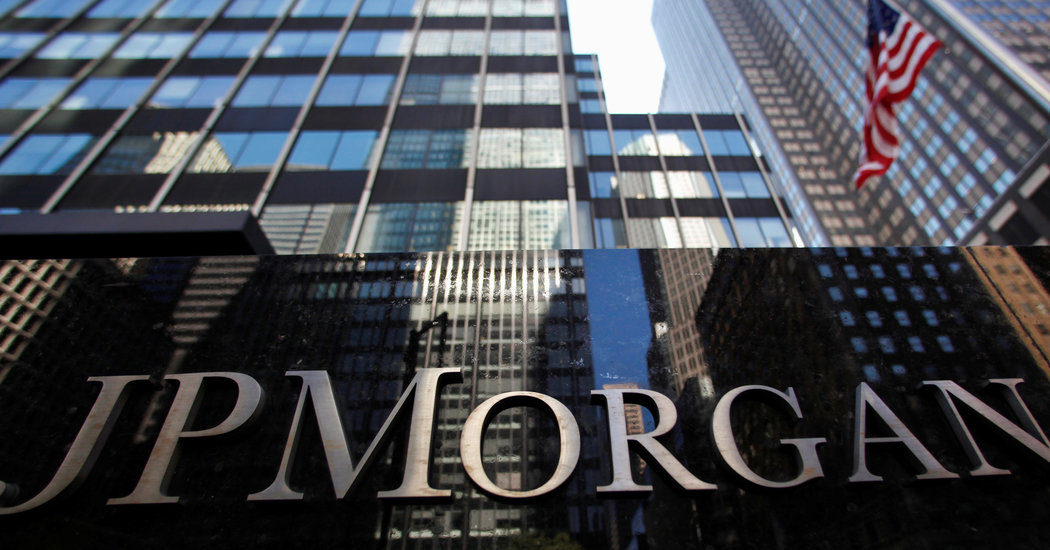 In 2017, Jamie Dimon, JPMorgan Chase’s chief executive, declared bitcoin a “fraud” and said any employee caught trading it would be fired for being “stupid.”

Maybe it’s not so stupid anymore.

On Thursday, JPMorgan became the first big United States bank to introduce its own cryptocurrency for real-world use. CNBC was the first to report the news.

The digital token, JPM Coin, will be tested “in a few months” as a way of instantly settling “a tiny fraction” of transactions between the corporate clients of its wholesale payments business. Each token will represent $1 in value.

Despite questioning bitcoin’s legitimacy, Mr. Dimon has said he recognizes the potential for the blockchain technology behind it and other cryptocurrencies to have a major role in the global financial system’s future. With the test announced Thursday, JPMorgan is clearly hoping to be ready for it.