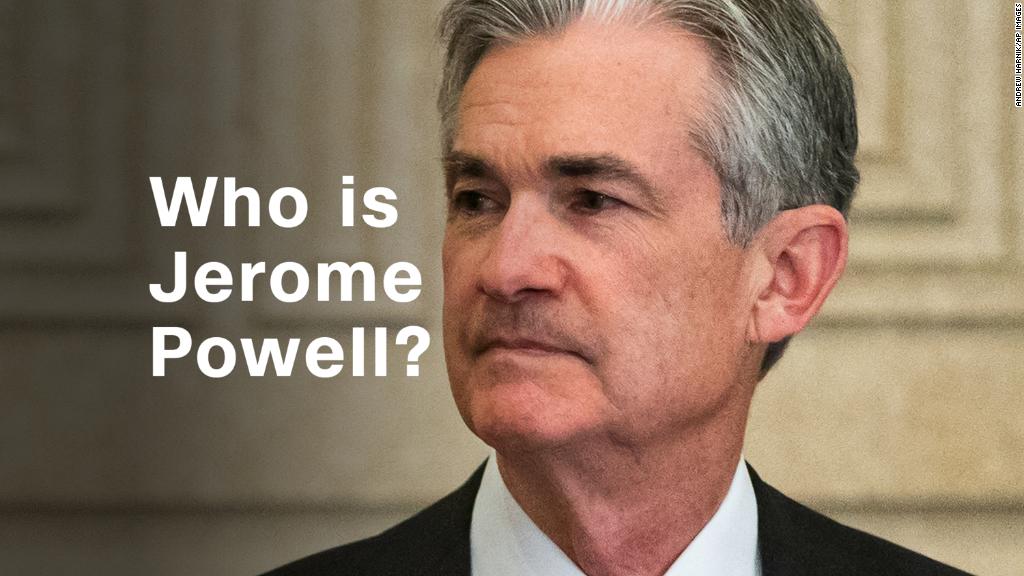 Jerome Powell, President Donald Trump’s pick to lead the Federal Reserve, said he expects the central bank to continue gradually raising interest rates and to remain flexible to economic changes should he win the job.

“We expect interest rates to rise somewhat further and the size of our balance sheet to gradually shrink,” Powell said in his three-page testimony released ahead of his confirmation hearing before the Senate Banking Committee Tuesday morning.

While central bankers will try to “make the path of policy as predictable as possible,” Powell warned that they will need to “retain the flexibility to adjust our policies in response” to future uncertainties and developments in the economy.

If confirmed by the Senate, Powell will replace Fed chairwoman Janet Yellen when her term expires in February.

In his brief testimony, Powell warned that policy makers must also be prepared to “respond decisively and with appropriate force” to new threats to the U.S. economy and financial stability.

A Fed governor since 2012 and former Treasury official under the George H.W. Bush administration, Powell isn’t expected to face much resistance from lawmakers at Tuesday’s hearing.

“There will likely be a handful of rocky moments during this hearing, but it would take an unprecedentedly cataclysmic series of verbal miscues for this appearance to derail Mr. Powell’s nomination,” Isaac Boltansky, an analyst with investment firm Compass Point wrote in a note to clients.

Democrats voted nearly unanimously to confirm Powell twice when he was nominated to the Fed board by President Obama. And not a single Republican has said they plan to oppose his nomination, despite some concerns over his support for Yellen’s policies.

During Tuesday’s hearing, Powell will be forced to carefully balance endorsing Yellen’s stewardship at the Fed, while offering up his own views of how he plans to lead the central bank.

Lawmakers will use the opportunity to press Powell on how he plans to steer the central bank when it comes to raising interest rates and loosening regulations on Wall Street banks.

When Trump nominated Powell to succeed Yellen, he called him a “wise steward” that would be able to guide the Fed in “the years to come.”