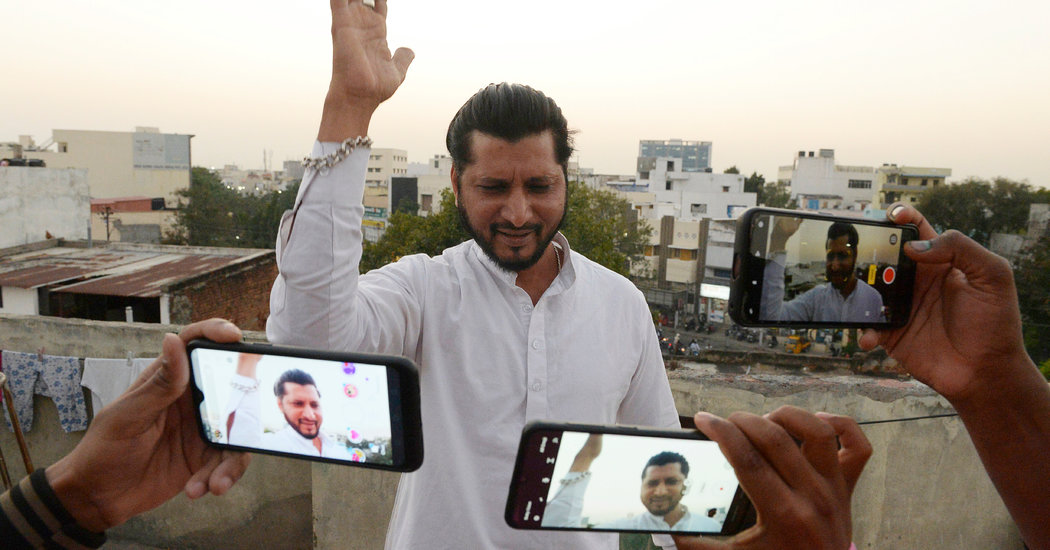 India’s government banned nearly 60 Chinese mobile apps Monday, including TikTok, citing national security concerns, part of the larger tit-for-tat retaliation that is unfolding between the countries after their militaries clashed earlier this month.

The move comes after a deadly clash between the Chinese and Indian militaries along their shared, disputed border earlier this month. The fighting left 20 Indians dead and an unknown number of Chinese casualties.

While India has vowed to retaliate, it lags far behind China in military and economic power, leaving it with few options. But Chinese telecommunication and social networking companies have long eyed India’s giant market and its enormous potential. Only about 50 percent of India’s 1.3 billion citizens are online.

In addition to TikTok, the popular social networking platform, the banned apps include UC Browser, Shareit and Baidu Map.

The mobile apps on Android and iOS platforms were “stealing and surreptitiously transmitting users’ data in an unauthorized manner to servers which have locations outside India,” India’s ministry of electronic and information technology said in a statement Monday.

“The compilation of these data, its mining and profiling by elements hostile to national security and defense of India, which ultimately impinges upon the sovereignty and integrity of India, is a matter of very deep and immediate concern which requires emergency measures,” the statement added.