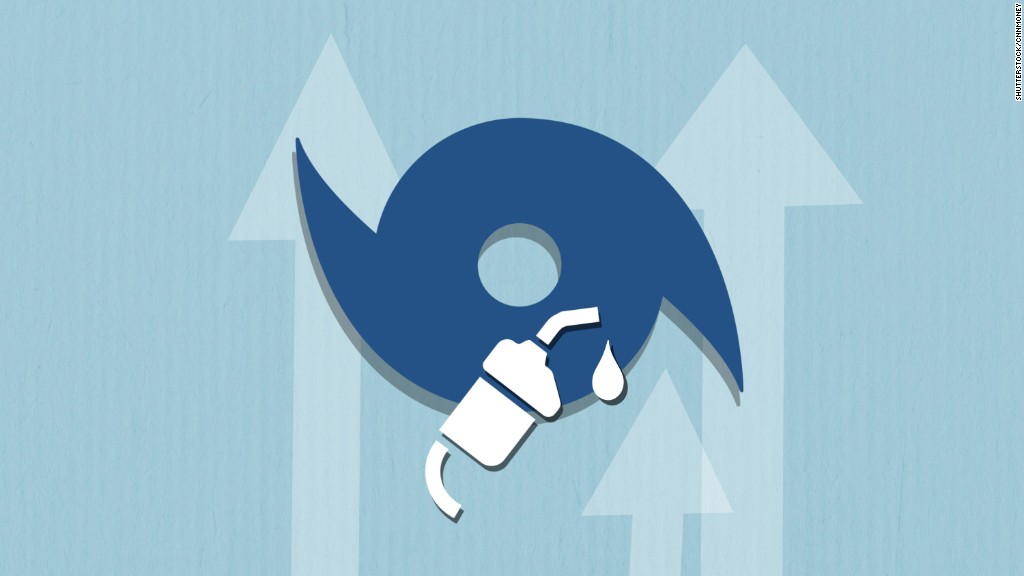 The Texas economy was just getting back on its feet, but Hurricane Harvey could change that.

When the bottom dropped out of oil prices in 2016, the state took a big hit and unemployment soared. Things turned around this year, but the storm could deliver a blow to that recovery, according to experts.

A lot depends on how much damage Harvey does to the extensive cluster of refinery and petrochemical factories in the region, which are all in the process of shutting down ahead of the storm. Typically refineries can return to work in a week or two after a storm.

In Louisiana, some refineries remained closed for months after Hurricane Katrina in 2005. If the Texas Gulf Coast sustains Katrina-like damage it “would be devastating to not only our economy but the U.S. economy,” said Jim Blackburn, co-director severe storm center at Rice University in Houston.

Blackburn is particularly worried of the risk of flooding along the Houston Ship Channel, which is lined with heavy industry, including huge oil tanks, oil refineries and petrochemical plants.

“These tanks are not designed with protections against rising water,” Blackburn said. “We could have perhaps 50 million gallons of oil and hazardous material being released in what would probably be the worst environmental disaster in United States history. It would also shut down six major refineries.”

This threat to the region’s economy comes just as Texas has shown signs of improvement. Unemployment in the region is still far above the national average, but it’s been falling sharply since the start of this year.

“The energy sector did have a significant effect slowing the economy down when energy prices bottomed out,” said Tom Kelly, economics professor at Baylor University in Waco Texas. “But it looks like we survived that. It has been turning around.”

Kelly said that Harvey has the potential to destroy jobs, but that’s not all. He’s worried about people being forced out of the area if their homes are flooded out by heavy rains — the National Hurricane Center is warning of as much as 35 inches of rain by the middle of next week.

“People are going to have to find a place to live,” he said. “Many people moved out of New Orleans after Katrina. That’s a big part of the reason it’s taken a decade to recover.”