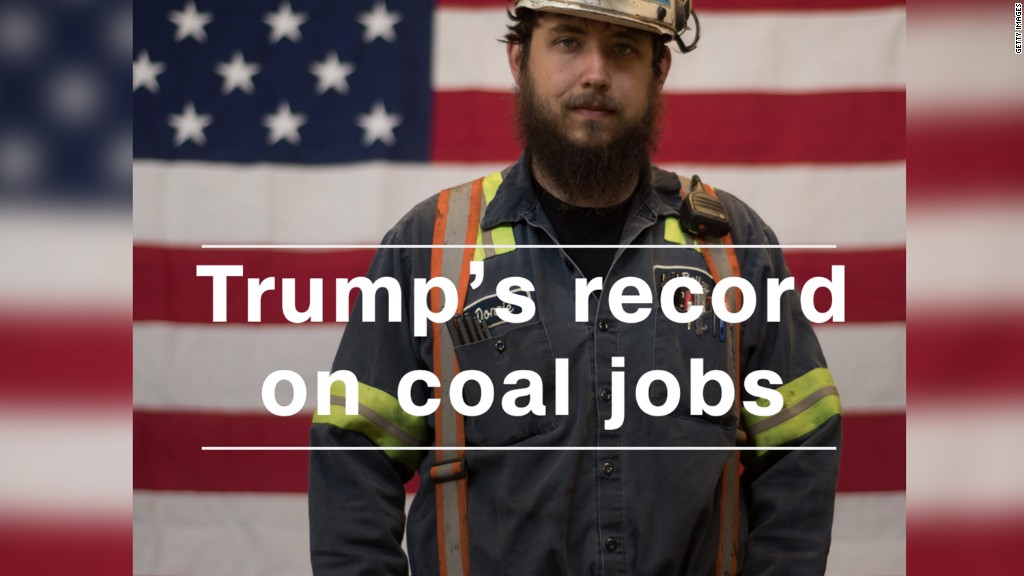 For a president who loves to talk about creating jobs, it’s been a strong start: Employers have added 863,000 jobs during Donald Trump’s first five full months in office.

That’s not quite as many as the 908,000 jobs added during President Barack Obama’s last five months in office.

But it’s close, and a stronger than expected report on June job growth pulled Trump closer to his predecessor.

Of course, Trump’s five-month record is far better than Obama’s first five months, when 3 million jobs were lost. That’s because Obama was sworn in during the worst economic downturn since the Great Depression, when the economy was hemorrhaging jobs.

By contrast, Obama handed Trump an economy that was close to what economists consider full employment. The unemployment rate on Inauguration Day was 4.8%, and it has fallen since then, to 4.4% in June.

In fact, if Obama left a problem for Trump, it wasn’t that the economy was too weak — it was that the labor market was almost too strong. Employers would probably be hiring faster if they weren’t having so much trouble finding the workers they need.

A Labor Department report shows there were 6 million unfilled job openings in the government’s most recent reading, the most since it started keeping track in 2000.

The odds have become much better for people looking for work. Nearly twice as many people are quitting jobs as are being laid off or fired — a sign of a strong labor market.

Related: There are Trump’s claims about jobs. And there there are the numbers

The economy lost 400,000 jobs during the first five months of Bush’s tenure, in 2001, but the country was falling into a recession then.

Related: Is the unemployment rate too low?

Trump’s figures could still improve: The readings for May and June are still preliminary, and other months could be revised, too.