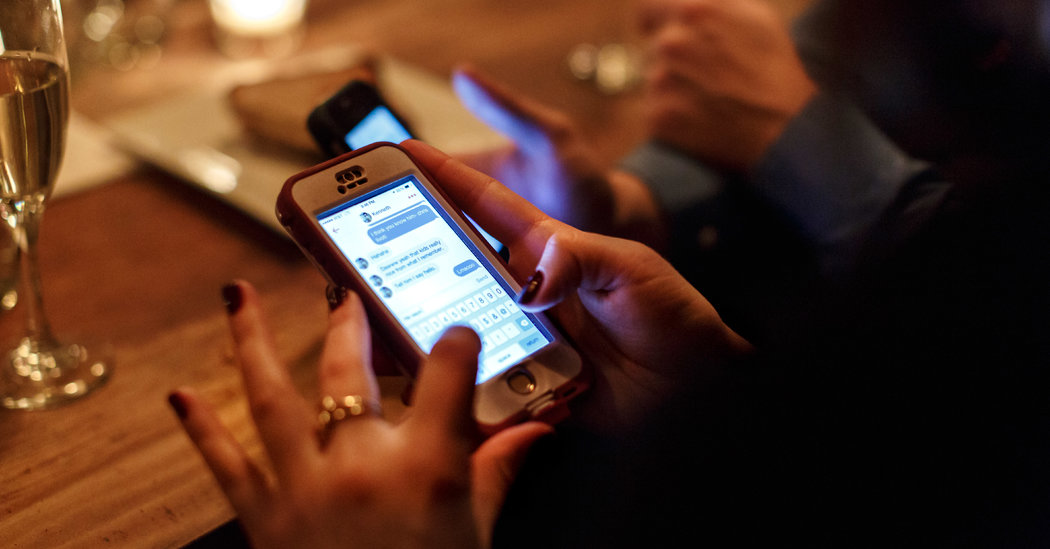 Love is in the air, but don’t let it cloud your judgment — or it might cost you.

Americans looking for love lost at least $143 million to scammers last year, according to reports filed with the Federal Trade Commission. While those reports accounted for only 1.5 percent of all fraud tracked by the agency, no other type of scam wreaked as much financial havoc as those rooted in romance.

“It’s a pretty small number of reports, but it’s No. 1 in terms of the dollar loss that consumers have reported to us. That’s really striking,” said Monica Vaca, associate director of the agency’s Division of Marketing Practices, which responds to consumer fraud.

“That tells me that people really have got to be on their guard against this kind of fraud because, when people fall for it, they’re likely to lose a whole lot of money,” she said.

Swindlers will often use fake or stolen identities to attract unsuspecting victims, a process known as catfishing. They lead their targets on, sometimes for long periods, building up trust only to abuse it.

“Once these fraudsters have people by the heartstrings, they say they need money, often for a medical emergency or some other misfortune,” the F.T.C. explained in a blog post this week.

Such deceptions, typically carried out online, have long been a concern, but the problem has worsened significantly in recent years: Americans reported just $33 million lost to so-called romance scams in 2015, according to the agency.

The number of reports more than doubled over a three-year period, too, to more than 21,000 last year.

While many scams take place on dating websites, some victims have reported being approached elsewhere on social media, such as on Facebook or even through online games.

“The way it typically unfolds is that the scammer wants to chat privately with you,” Ms. Vaca said, adding that “they want to sort of establish that one-to-one communication.”

The F.T.C. data is not representative of the greater public, Ms. Vaca noted. It reflects only the often self-reported accounts collected by the agency.

For those carrying them out, the cons can be relatively lucrative. The median reported loss to romance scams last year was $2,600.

People ages 40 to 69 reported losing money to romance scams at the highest rates, but those 70 and older were hardest hit, suffering a median loss of $10,000.

Victims often admit to sending money repeatedly for purported crises. The perpetrators often evade attempts to meet by claiming they are in the military and deployed abroad. When the time to meet does come, they may ask for help covering travel costs.

The majority of those who shared how they lost their money said they had wired it to their swindlers. The next most common form of payment came in the form of gift cards that can be reloaded, according to the F.T.C.

Dating services have long been aware of the problem, and many work to educate users on how to detect deceit.

“We take the issue of fraud very seriously,” Match, the dating website, said in a statement. “These scams are rare, but that doesn’t make them any less upsetting.”

Match Group, which owns Match, Tinder, OkCupid and others, counts 8.2 million subscribers across all of its brands.

Match uses software and a dedicated team to monitor the site for signs of deception, watching for suspicious language in profiles or stolen credit card information. The service also advises users against wiring money in a warning that it says appears on every page in a user’s inbox.

The F.T.C. offered similar recommendations. Those looking for love online should never send money or gifts to anyone they haven’t yet met in real life, the agency said. They should also talk about new romantic interests with friends and family and heed any concerns they may express.

Users of online dating services should try to verify information provided by those they speak with online, the agency said. And consider conducting reverse image searches of profile pictures to confirm that people aren’t using widely available photos or claiming to be someone they aren’t.

“Take it slowly,” the F.T.C. said. “Ask questions and look for inconsistent answers.”