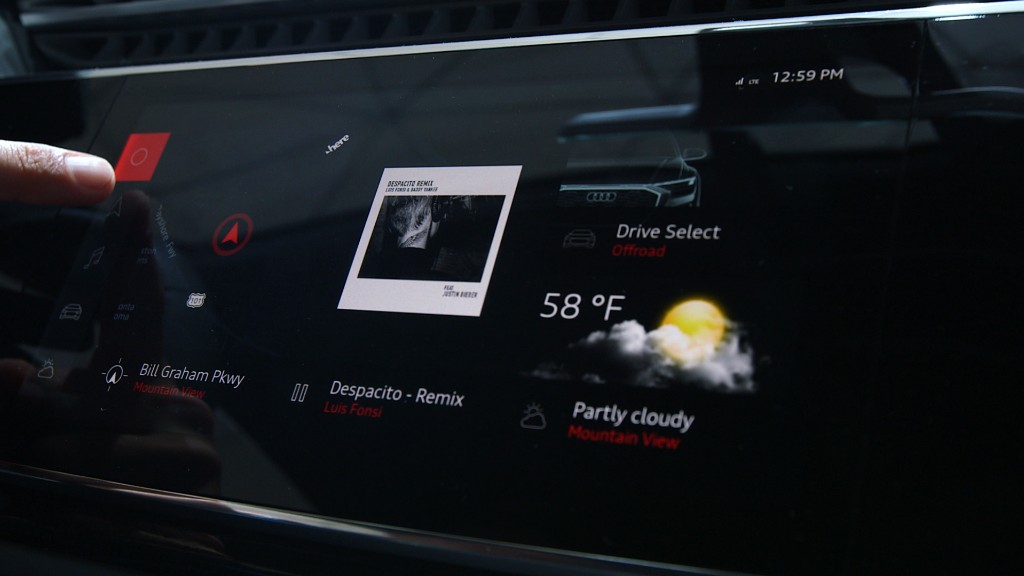 Another one of Google’s secret projects is becoming its own company.

Home geothermal systems tap into the ground’s energy. Because geothermal energy is generated and stored in the earth, these systems use plastic pipes in the ground and a pump inside the home.

In the winter, water located inside the pipes absorbs heat from the earth. The pump then turns it into warm air. In the summer, the pump pulls warm air out of the home and the pipes disperse the heat back into the ground.

Dandelion’s drill is fast and lean, allowing for only one or two deep holes a few inches wide.

Geothermal systems are better for the environment because they significantly cut down on carbon dioxide emissions. In the northeast region of the U.S. — where Dandelion will begin offering its system — traditional heating and cooling generates a lot of carbon because it widely uses fuel oil or propane as heating fuel.

Buildings are responsible for 39% of carbon dioxide emissions in the U.S., according to the U.S. Green Building Council. Most of these emissions come from the combustion of fossil fuels to provide the building with heating, cooling and lighting, and to power appliances and electrical equipment.

The division is known for its “moonshots,” or big ideas intended to shape the future, such as bringing Internet access to remote areas with Project Loon balloons.

The company is now accepting sign ups from customers in New York. It plans to partner with local heating and cooling installers in the future.