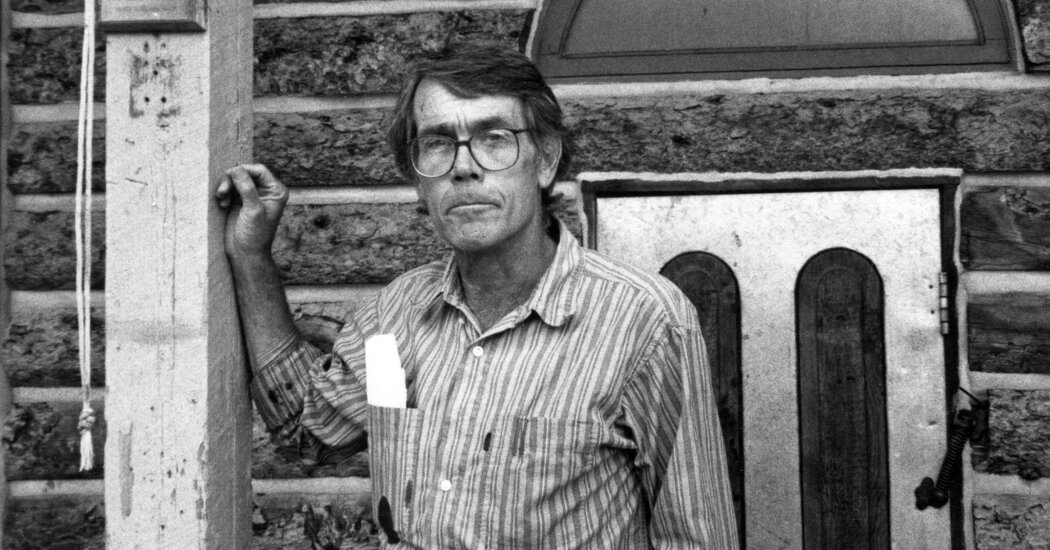 He began working as a professor at Michigan State in 1965, but had a more meaningful experience teaching high schoolers in the area. He later created two charter schools, for students from kindergarten through eighth grade, in and around Aspen.

At the time of his death, Mr. Stranahan lived in Carbondale, Colo.

One night, Mr. Thompson came over to Mr. Stranahan’s place to show him a new gun. They got to drinking and talking about politics, and Ben woke up and joined them. The conversation turned to Ben’s pet tarantula, along with the notion of holding the tarantula in their hands.

“Hunter and I decided this is the moment of courage,” Mr. Stranahan recalled. Mr. Thompson reached into a bag he had brought with him, pulled out some lipstick, and gave himself and the boys a once-over.

Patti Stranahan awoke to find her husband and Mr. Thompson, both drunk, with her young son, the whole group wearing lipstick and playing with a venomous spider.

Just your typical night at home. “She turned around and went back to bed,” Mr. Stranahan said.