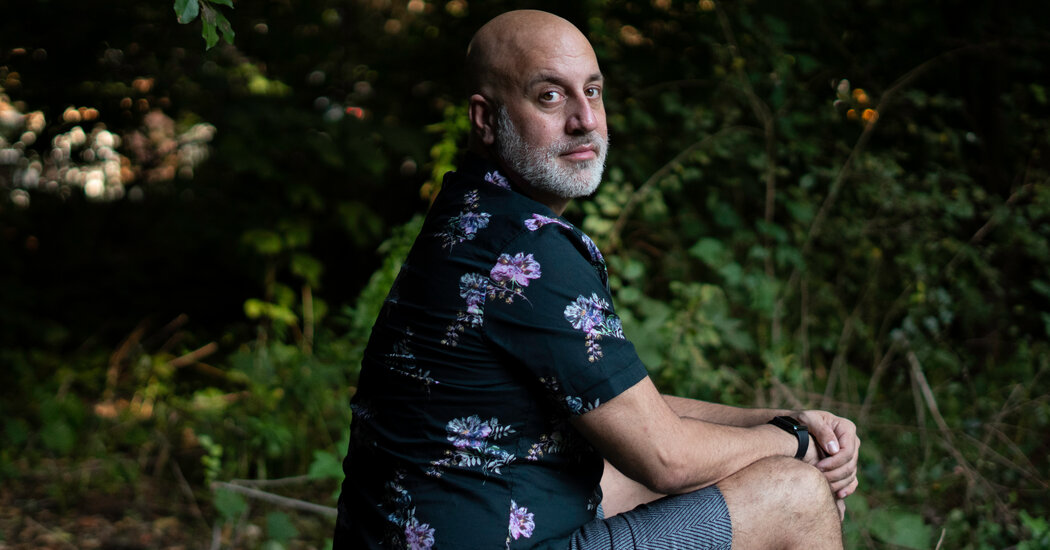 Tyler Lindsay worked as an event sales manager at Hornblower Cruises for four years before he was furloughed on March 17, when the pandemic hit and cruise operations ground to a halt. He was permanently laid off on Aug. 17, after the cruise line decided to suspend New York operations at least through the spring.

Mr. Lindsay, 47, received $900 in a lump sum last week from Lost Wages Assistance, a short-term program that provides $300 a week from federal disaster funds. He expects to receive another $900 this week.

That money, which includes retroactive payments, will go toward the roughly $1,000 in October rent and $250 in utilities for his apartment in the Prospect Lefferts Gardens neighborhood of Brooklyn. But the program’s funding has ended, so Mr. Lindsay will have to look for longer-term solutions.

“Every little bit helps,” he said. “But it’s still not enough.”

After he was furloughed, Mr. Lindsay began receiving $504 a week in New York State benefits, plus a $600 weekly federal supplement to unemployment insurance. But since the supplement ended in late July, he has used $2,000 of his savings since the pandemic hit to pay for rent and buy groceries, while cutting back on expenses.

“When the $600 was still here, I still felt comfortable ordering takeout or meeting a friend out to get drinks,” he said. “But now I’m a lot more conscious of not being able to do that.”

Mr. Lindsay said he had lost hope of employment in the event industry in New York and was considering moving somewhere like Florida, where he thinks he would have more opportunity to find work at weddings and parties because virus-related restrictions are looser. But the idea makes him nervous.

“Do I want to risk my life and throw myself into a situation where there aren’t proper Covid practices?” Mr. Lindsay asked. “But at the same time, things don’t appear to be getting better here in New York City financially. So it’s a predicament.”