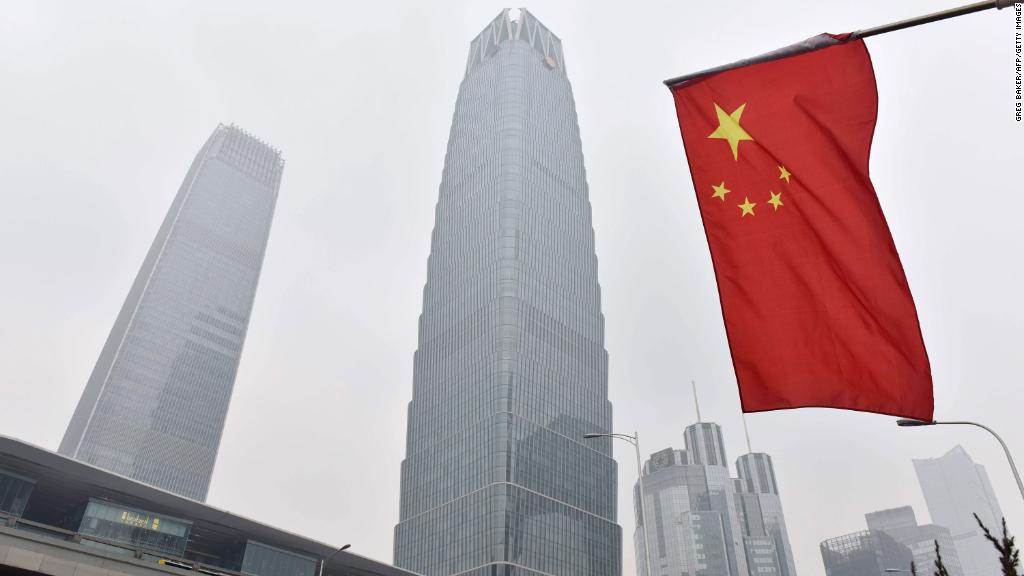 The amount of money coming into American companies from overseas fell 32% last year.

Foreign investors spent $259.6 billion to acquire, launch, and expand businesses in the United States in 2017, according to numbers released Wednesday by the US Bureau of Economic Analysis. That’s down from an historic high of $439.5 billion in 2015.

The largest chunk of last year’s foreign direct investment came from Canada ($66.2 billion), followed by the United Kingdom and Japan.

Foreign direct investment is influenced by a number of factors. A strong US dollar can make American assets more attractive. That may have partially driven a spike in foreign investment over the past two years.

The United States wasn’t the only country to receive less money from outside its borders last year. According to the Organization for Economic Cooperation and Development, global foreign direct investment flows were down 18% in 2017 from the previous year and nearly 24% from its post-recession high in 2015, which the OECD attributed to a surge in financial and corporate restructuring.

Big businesses tend to support foreign investment in US businesses.

“These investments benefit the American economy as international firms build new factories across the United States, buoy their well established US operations, fund American research and development activities, and employ more than 6.8 million Americans in well-paying jobs,” writes the Organization for International Investment, a trade group composed of multinational corporations.

The Trump administration has had a more mixed outlook.

President Donald Trump has celebrated foreign business activities in the United States, including the Chinese company Foxconn’s construction of a factory in Wisconsin. But the White House also blocked Singaporean chipmaker Broadcom’s acquisition of California-based Qualcomm, citing concerns that American technology could end up in the hands of China.

Trump has backed a bill pending in Congress that would expand the powers of the Committee on Foreign Investment in the United States, which reviews such transactions.

“In the long run, we are likely to be owned by foreigners,” he said last year.