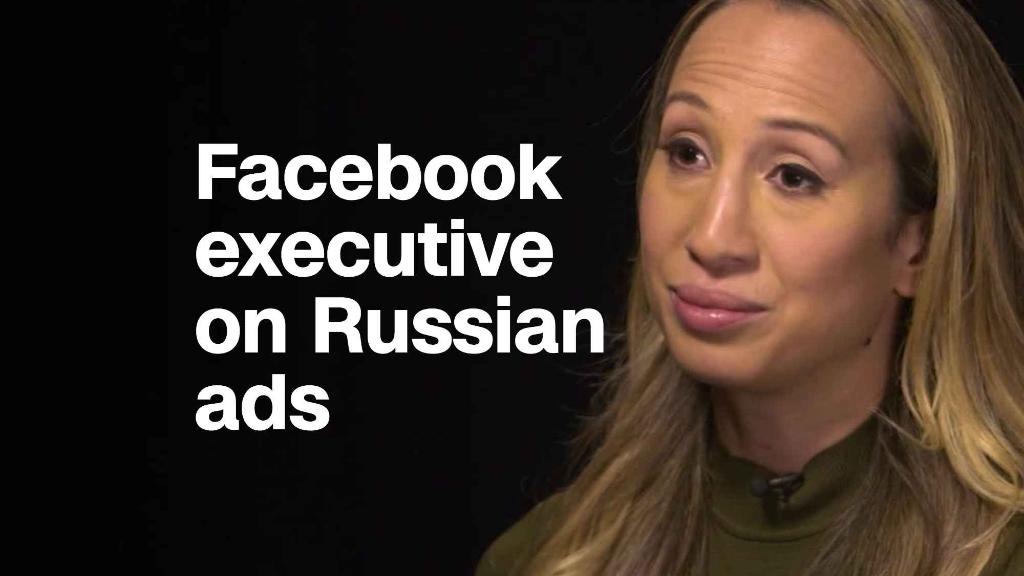 Facebook wants you to know when someone is trying to steal your data.

The social network unveiled on Wednesday a security feature that lets you see a list of recent emails sent by Facebook.

Hackers often send emails disguised as messages from companies like Facebook to trick users into giving them login and password information. The tactic, called phishing, is common among cybercriminals.

Now, if you receive an email from an address that appears to be Facebook (FB) — but don’t recognize the activity or the alert — a tool in its Security and Login section in Settings will tell you if it’s legit.

If the email claiming to be from Facebook isn’t listed there, you’ll know it’s fraudulent.

Facebook sends security emails from the domain “Facebookmail.com,” offering another way to check its authenticity. But if you don’t recognize the domain or sender, you can report the issue directly to Facebook.

In a blog post, product manager Scott Dickens urged users to report fraudulent emails pretending to be Facebook to “phish@fb.com.”

Successful phishing campaigns can be costly for consumers and companies. According to security firm Trend Micro, global losses from compromised business email scams, which often originate via phishing, will exceed $9 billion next year.

This is the latest effort from Facebook to improve its user experience. Earlier tihs week, it announced an automatic facial recognition feature to prevent impersonation. It’s also cracking down on spammy posts from brands that beg users for Likes or comments.