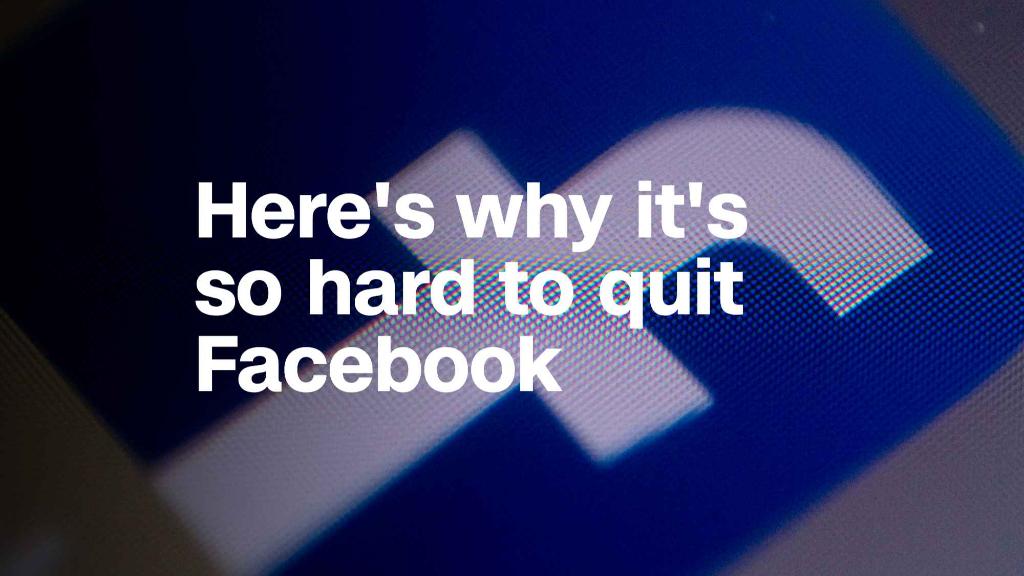 The Cambridge Analytica scandal has had a number of serious repercussions for Facebook, its users, and the future of privacy around the world.

Shortly after Facebook announced stricter rules for its third-party developers, popular dating app Tinder stopped working. Singles who tried to get some swiping in on their lunch breaks weren’t allowed to log in to the app. A pop-up window said “Tinder requires you to provide additional Facebook permissions in order to create or use a Tinder account.” Like many apps, Tinder primarily lets people log in with their Facebook credentials.

“This was part of the changes that we announced today, and we are working with Tinder to address this issue,” a Facebook spokesperson told CNN Tech.

@Tinder it would be great if you didnt need to ask for broken facebook login permissions while i pay for gold status??

I LOST ALL MY MESSAGES. WHAT IF I WAS SPEAKING TO THE LOVE OF MY LIFE??? COME ON

Facebook is still recovering from revelations that Cambridge Analytica, a data firm with connections to the Trump campaign, accessed the data of millions of its users. Facebook has been rushing to repair its relationship with users, and prevent any future misuses of data by third-parties.

On Wednesday, it announced changes to what personal information apps can collect.

Related: Facebook says Cambridge Analytica may have had data on 87 million people

It is unclear exactly which part of Facebook’s updates caused the issues with Tinder. The app shows you information about potential paramours like age, location and where they went to school. Other dating apps that use Facebook to login, like Bumble, did not experience outages.

After Tinder was fixed, many users said their matches were all missing. After a few hours, those matches appeared to have been restored as well.

As off Wednesday afternoon, people were able to use the app and — if only for a moment — feel a little less alone in the world.