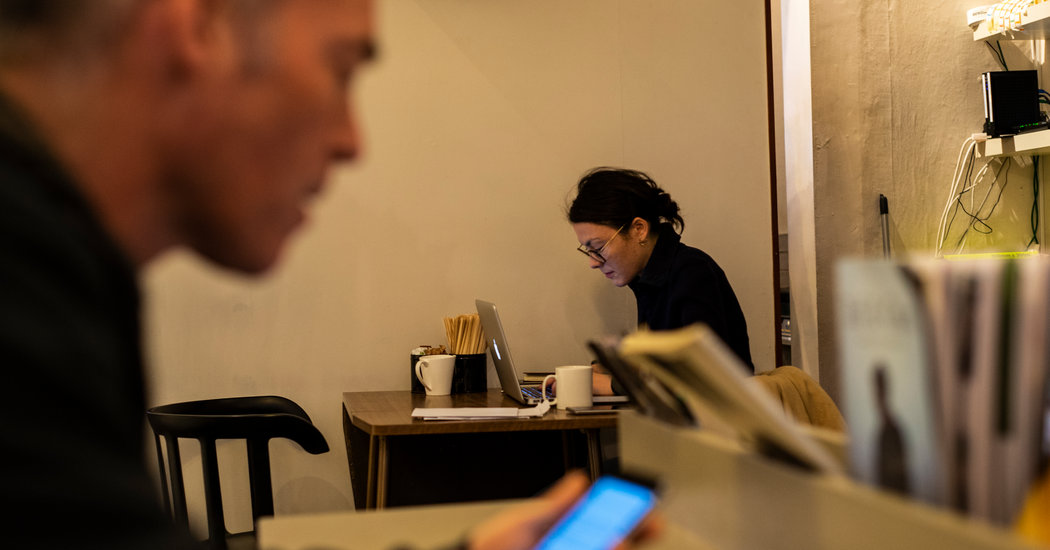 LONDON — Facebook faced a wave of criticism for missing interference by Russia-based groups during the 2016 presidential campaign in the United States. Now, it is making Ireland an early test case for new policies meant to block such meddling in foreign elections.

With a contentious May 25 referendum on Ireland’s abortion ban approaching, Facebook said on Tuesday that it would block political advertising from groups based outside the country. The company also introduced a tool so users can see all the ads a group is posting on the social network, in a bid to increase transparency of political campaigning on its platform.

Facebook has said similar tools will eventually be rolled out to other countries, with analysts and observers focused in particular on the 2018 midterm elections in the United States.

The company’s response illustrates its more aggressive approach to regulating political advertising since the 2016 campaign, when the company disclosed that it had sold more than $100,000 worth of political ads to Russia-linked accounts.

“Our company approach is to build tools to increase transparency around political advertising so that people know who is paying for the ads they are seeing, and to ensure any organization running a political ad is located in that country,” Facebook said in a blog post outlining the Irish decision.

The vote on whether to end Ireland’s constitutional ban on abortion has drawn concerns that foreign groups will attempt to influence the debate through social media.

Facebook said on Tuesday that groups working on both sides of the Irish referendum would be able to flag advertisements suspected of coming from foreign organizations. The advertisements will then be investigated by the social media platform. The company also said it would use artificial intelligence technology to spot potentially problematic material.

Many countries, including the United States, prohibit foreign groups from advertising in domestic elections, but regulating the spending is difficult with more political activity moving online. Facebook’s advertising system has become a favorite of political groups because it is largely automated, and makes it easy to target narrow segments of voters.

Since the 2016 election, Facebook has made several policy changes to address concerns over the role it plays in elections and politics around the world. The company has changed its News Feed algorithm to de-emphasize political news, and has hired thousands of moderators globally to spot rumors and extremist content.

The company is also changing its advertising policies, including allowing only authorized groups to buy political ads. In addition, it is planning to introduce a searchable database to show how much an advertiser is spending, as well as the demographic details of the audience a group is trying to reach.

Another new election policy will include a verification process that requires an advertiser to be based in the country where the election is taking place.

Europe has become a testing ground for some of Facebook’s changes to protect against political interference. Before the German election in September, for example, the social media company deleted thousands of fake accounts and worked with election officials to more quickly stop the spread of misinformation.