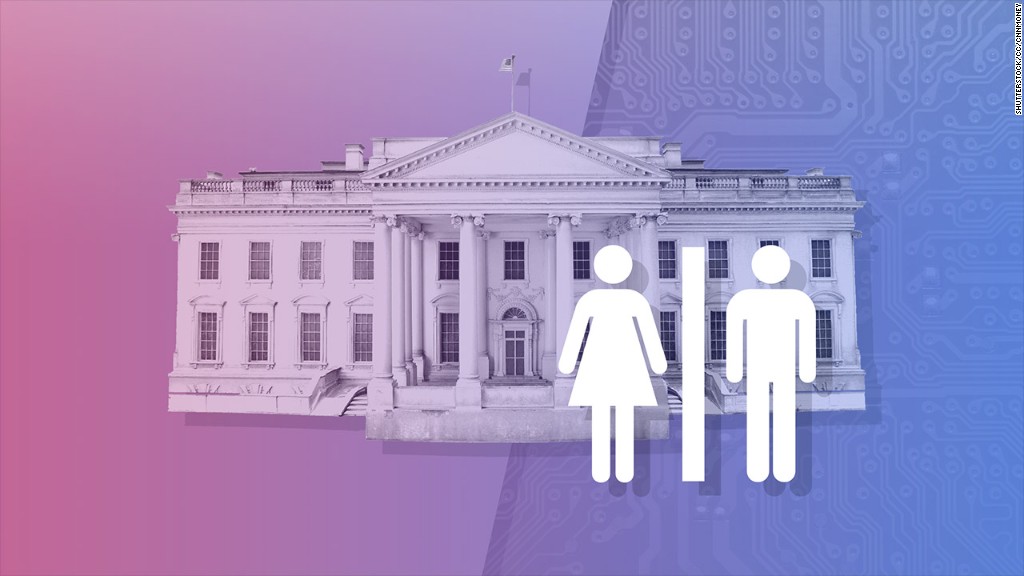 As Texas considers a “bathroom bill” aimed at transgender individuals, top executives have sent a clear message to the state’s governor: We oppose it.

On Monday, more than 50 business leaders from the Houston area sent a letter to Gov. Greg Abbott, a Republican, asking him to “avoid any actions, including the passage of any ‘bathroom bill,’ that would threaten our continued growth.”

“We support diversity and inclusion, and we believe that any such bill risks harming Texas’ reputation and impacting the state’s economic growth and ability to create new jobs,” the letter reads.

Dallas business leaders sent a similar letter protesting the proposed state law to Abbott earlier this month. That one was signed by Doug Parker, the CEO of American Airlines (AAL), Randall Stephenson, the CEO of AT&T (T, Tech30), and Gary Kelly, the CEO of Southwest Airlines (LUV). (AT&T has agreed to acquire Time Warner, the parent company of CNN. The deal is pending regulatory approval.)

Related: NBA says it expects to give 2019 All-Star Game to Charlotte

“This legislation threatens our ability to attract and retain the best talent in Texas, as well as the greatest sporting and cultural attractions in the world,” they said.

In June, the governor asked Texas lawmakers to return to Austin for a special legislative session, which kicked off in mid-July. A bill that deals with which bathroom transgender people are allowed to use in public buildings is on the agenda.

It’s been a contentious issue for Texas legislators in the past. Earlier this year, legislation that would require people in public buildings to use restrooms that match the gender on their birth certificates stalled amid heated debate.

North Carolina passed a similar bathroom bill in 2016, but repealed it in March after a number of entertainers and sports associations canceled big events there in protest.

PayPal (PYPL, Tech30) and Deutsche Bank (DB) called off plans to add jobs in the state. Bruce Springsteen canceled a concert in Greensboro. And the NCAA made the decision to pull its tournaments, while the NBA moved its 2017 All-Star Game to New Orleans.

Last week, there was also a strong corporate response to President Trump’s decision to ban transgender people from serving in the military.