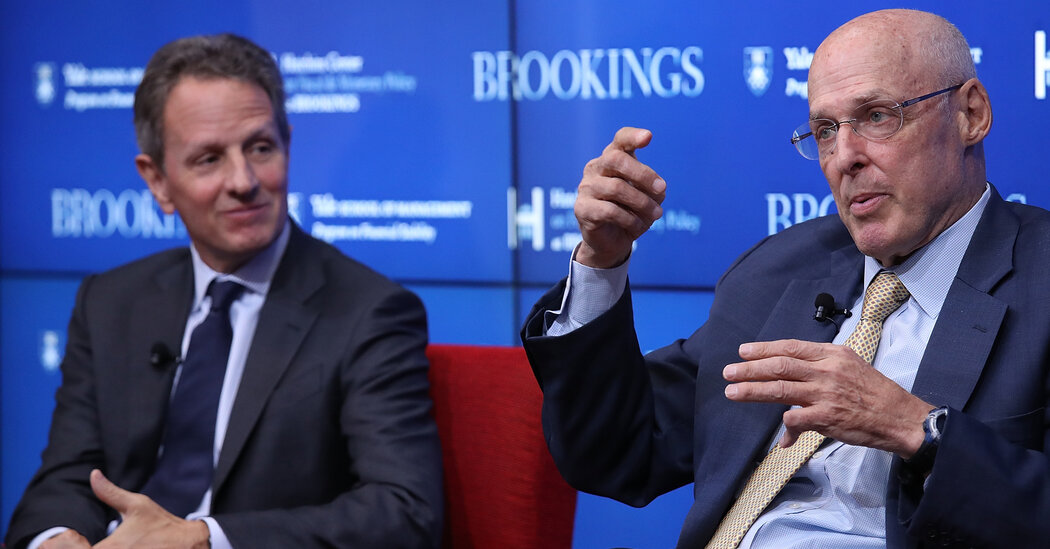 Janet L. Yellen won the endorsement on Tuesday of eight former Treasury secretaries, who called for her speedy Senate confirmation so that she can assume the job under President-elect Joseph R. Biden Jr.

The letter of support was released shortly ahead of Ms. Yellen’s testimony at her confirmation hearing before the Senate Finance Committee. The group said that any delay would pose an unnecessary risk to the economy at a critical time.

“With millions of Americans out of work, long-term unemployment rising, and activity stalled in large sectors of the economy, daunting challenges will face the incoming administration. Addressing these pressing issues will require thoughtful engagement by the Department of the Treasury,” they wrote. “Any gap in its leadership would risk setting back recovery efforts.”

They added that a delay in confirming Ms. Yellen would also sow confusion among American allies, who traditionally rely on the United States for global economic leadership in times of crisis.

The former secretaries said that Ms. Yellen, a former Federal Reserve chair, was uniquely qualified for the job because of her experience and knowledge.