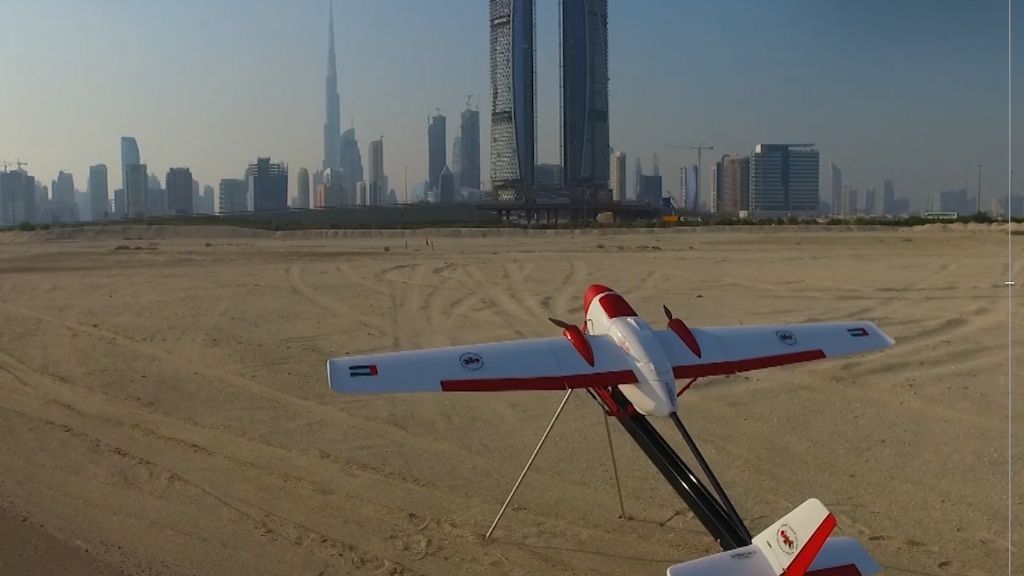 A drone crashed into a commercial airplane in Canada, the first time such an incident has occurred in the country, the government said Sunday.

A plane operated by charter airline Skyjet was approaching Quebec City’s Jean Lesage International Airport on Thursday when a drone struck one of its wings, according to local media reports. There were six passengers and two crew members aboard the plane.

“I am extremely relieved that the aircraft only sustained minor damage and was able to land safely,” Canadian Transport Minister Marc Garneau said in a statement Sunday.

Based in Quebec, Skyjet operates a fleet of small twin-engine aircraft, according to its website. The company didn’t immediately respond to a request for comment outside regular business hours.

The rapidly growing use of drones by consumers around the world has led to an upswing in the number of encounters between the remote-controlled devices and planes. Transportation authorities have been trying to come up with rules to avoid a disaster.

Earlier this year, Canada announced safety measures making it illegal to fly recreational drones within 5.5 kilometers (3.5 miles) of an airport, and restricting the height of a drone’s flight to 90 meters (about 300 feet). Punishment for breaking the regulations can include a fine of as much as 25,000 Canadian dollars ($20,000) and a prison sentence. 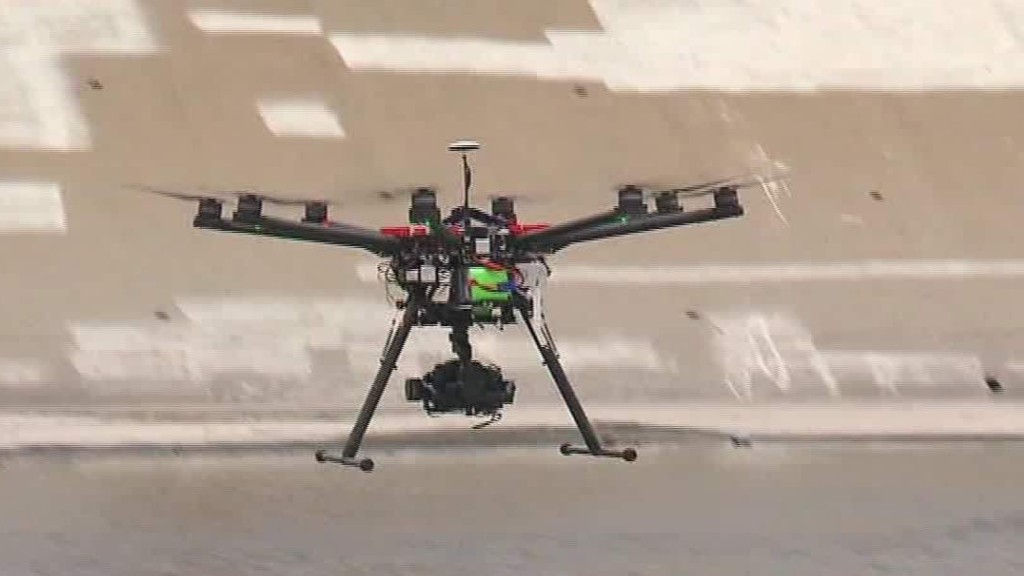 The drone that struck the passenger plane last week was following the 3.5-mile restriction, but was flying much higher than legally allowed, hovering some 450 meters (1,500 feet) above the ground.

“If a drone were to hit the window of a cockpit and incapacitate the pilot, or were to damage in anyway an engine, this could have catastrophic results,” Garneau said at a news conference.

A commercial drone flew dangerously close to a passenger plane in China earlier this year, prompting authorities to detain the drone’s pilot. In the U.K., the pilot of a British Airways flight said a drone struck the front of the aircraft during its approach to Heathrow airport last year.

Dubai’s airport last year said it was carrying out trials of a “drone hunter” — a remote-controlled aircraft to detect drones that are in danger of straying into the airport’s space — after unauthorized drone activity forced the airport, the third busiest in the world, to shut down several times.

In Canada, officials say that of the roughly 1,600 drone incidents reported to authorities so far this year, 131 posed a threat to aviation safety.