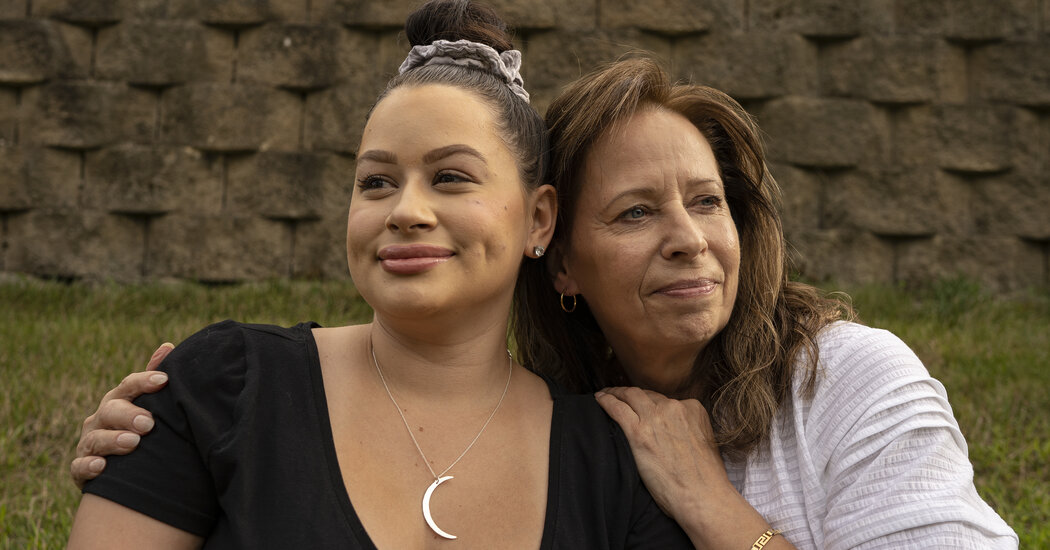 A growing number of people, stuck at home and tired of staring at their own haggard faces on Zoom, are finding a fix: face and eye lifts, chin and tummy tucks and more.

At a time when many medical fields are reeling from lockdowns when lucrative electives work was postponed, cosmetic surgery procedures are surging, practitioners say, driven by unexpected demand from patients who have found the coronavirus pandemic a perfect moment for corporeal upgrades.

“I have never done so many face-lifts in a summer as I’ve done this year,” said Dr. Diane Alexander, a plastic surgeon in Atlanta. She said she had performed 251 procedures through the end of July from May 18, when her clinic opened back up for elective surgery. “Pretty much every face-lift patient that comes in says: ‘I’ve been doing these Zoom calls and I don’t know what happened but I look terrible.’ ”

“This is the weirdest world I live in,” Dr. Alexander added. “The world is shut down, we’re all worried about global crisis, the economy is completely crashing and people come in and still want to feel good about themselves.”

One of her patients, a 55-year-old woman named Joanne who asked that her last name not be used because she feared seeming vain, said she considered getting work done on her face for years. But the pandemic finally made it possible because she could conceal the bruising and swelling during her recovery period.

“Knowing everybody is staying in, wearing a face mask, not coming out due to social distancing, made it the spot-on right time,” she said. “Not one friend knows I’ve done it. Family members don’t know and my sister and mom don’t even know.”

The trend is, in many ways, surprising in a tough economy. Cosmetic surgery generally isn’t covered by insurance, so procedures can cost as much as $25,000 for a full body makeover — tummy, breasts, face — and less for piecemeal work, like $3,300 for eyelid surgery and $10,000 for breast lift and enhancement. Patients say they’re diverting funds they might have spent on travel, concert, sports tickets, or other pleasures in their pre-pandemic lives.

Since insurers generally don’t pay, it’s difficult to track the precise number of cosmetic procedures being done. Dr. Lynn Jeffers, president of the American Society of Plastic Surgeons, said nationwide “demand is definitely busier than what we had expected,” though she added: “What we don’t know is if the pent-up demand is transitory, and will go back to normal, or will even dip.”

Before Covid-19, invasive cosmetic procedures like face-lifts had been declining in favor of more minimal enhancements, like Botox injections, fillers and other skin-tighteners. Since 2000, such injectable procedures rose 878 percent, according to the plastic surgeons society, while eyelid surgeries fell 36 percent and face-lifts dropped 8 percent over that period.

Colleen Nolan, executive director of the American Academy of Cosmetic Surgery, another professional organization, said she’d heard from surgeons around the country that patients were opting for more invasive procedures now than in the recent past.

“They were going for fillers and Botox because they didn’t have any down time,” she said of patients. “Now they realize they can have the procedure and privately experience it.”

The solitude of quarantine was precisely what motivated Patrice Solorzano, 62, who spent $20,000 on a procedure known in the business as a “mommy makeover” — a tummy tuck, and breast lift and enhancement. She underwent surgery on June 26, followed by a two-week recovery in her home outside Dayton, Ohio.

By the second week, she said, “I was fine. I popped myself up, got to the workstation and went back online.”

Ms. Solorzano, who oversees 160 people in 25 locations around the world as a military contractor working on account management for the Air Force, said the expense wasn’t a financial burden in part because she wasn’t spending as she otherwise might. “I definitely don’t spend it on gas,” she said. “We don’t go to the mall and don’t really go shopping.”

She spent another $10,000 on a breast lift and enhancement for her daughter, Jena Solorzano, 24, who said she was heading off to law school and thought this moment was ideal to tackle a body-image issue that has nagged at her for years. She partly blamed social media for wanting the work done.

“It doesn’t help that every single social media page has a gorgeous woman or a beautiful man on it,” she said, adding: “Covid-19 actually gave us the perfect opportunity to get a more drastic surgery.”

The loneliness of quarantine has also motivated some people. A second patient of Dr. Alexander in Atlanta said that she got a face-lift not only because she had time to recover but also because she had come face-to-face during Covid-19 with a solitary life.

“I have great girlfriends but they have husbands, and it does get lonely. I realized I really want to meet somebody,” said the woman, 57, who is divorced. She asked that her name not be used in a newspaper article because ‘it feels very vain to being going in and doing something cosmetically when so many people are struggling.”

Some plastic surgeons said some patients tell them that they want their faces now to match newly in-shape bodies since they’ve had time, for instance, to take 10,000 steps each day. Other surgeons said that they’ve gotten a lot of interest from people who spent the early part of the pandemic sitting inside and snacking on junk food.

Dr. Amy Alderman, another plastic surgeon in Atlanta, said that many of her patients have gained 10 to 20 pounds while shut in at home. “It’s a common theme,” she said. “I don’t know if that’s what’s driving them here. They’re saying: “As long as you’re doing my breasts, could you do a little lipo?”

Dr. Alderman said she’s been shocked that the industry, and her practice, hasn’t seen an economic backlash. She said she figured “patients would be a little hesitant spending between $6,000 and $25,000.”

“But I can’t keep up with the demand,” she said. “I haven’t had an unfilled minute in the operating room. And I’m booked through September.”