Prime Minister Shinzo Abe is betting it’s in good enough shape to help him win a national election on Sunday. But critics say he hasn’t done enough to deliver on his promises of an economic revival when he took power nearly five years ago.

Under his personally branded “Abenomics,” the leader has tried to reverse two decades of near-zero growth and stagnating prices in the world’s third largest economy.

There are some signs of progress: economic growth has revved up over the past few quarters and business confidence is now at its highest level in a decade.

But Japan still faces a daunting list of challenges that Abe is struggling to tackle.

Japan is the world’s most heavily indebted rich country, with government debt more than twice as big as the national economy.

The government needs to raise money to pay down this debt, but it also needs more cash to spend on social care for its already aging population.

Abe’s view is that firing up economic growth will make reducing the debt pile easier because the government can bring in more tax revenue.

“The view [is] growth is more important than dealing with the fiscal problem in the short-to-mid term,” said Stephen Nagy, a professor at Tokyo’s International Christian University.

Tough decisions need to be made. An unpopular sales tax increase in 2014 was aimed at bringing in more revenue but ended up tipping the economy into a recession. Last year, Abe postponed another planned hike.

But Japan isn’t facing an imminent financial reckoning. Most of its debt is held by the Bank of Japan and other parts of the government. Not much is in the hands of foreign lenders.

Japan’s unemployment rate is enviably low compared with those of some other major developed economies like France. But not all is well below the surface.

That in turn holds back inflation, which the Bank of Japan has failed to get anywhere near its target of 2% despite an extraordinarily aggressive monetary policy.

Stagnating or falling prices are generally viewed as bad news for an economy. Consumers put off purchases while companies find it hard to increase profits, leaving them with less cash to invest in new products or higher wages.

Related: Who killed inflation in the U.S.?

The country has been plagued by a series of huge corporate scandals in the past few years.

“The worry might be that the competitiveness and standards of Japanese corporations is slipping,” said Professor Thomas Clarke, director at the center for corporate governance at Sydney’s UTS Business School. 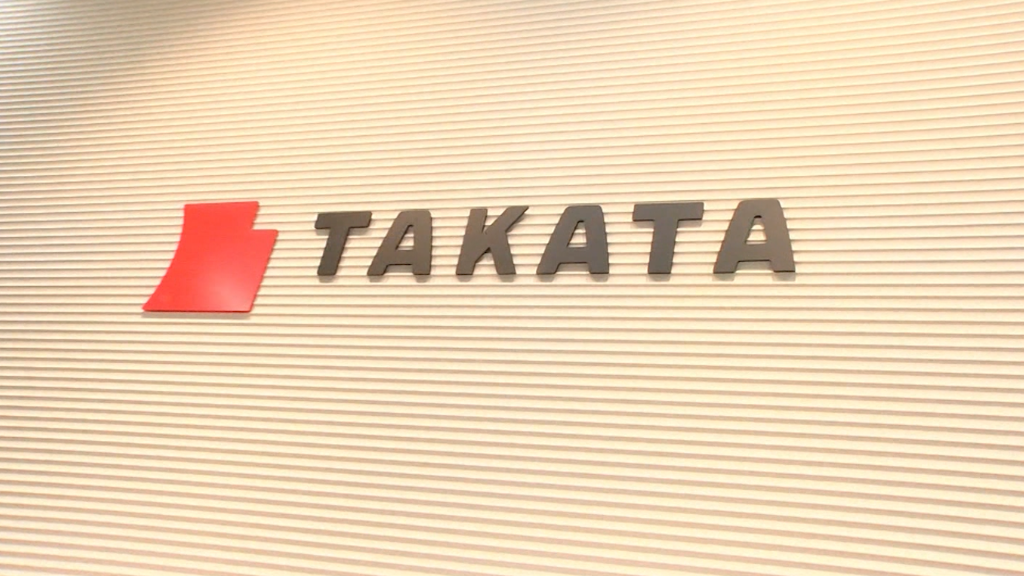 Since Abe took power, Japan has fallen from 14th to 26th among Organization for Economic Cooperation and Development members in the World Bank’s Ease of Doing Business report as firms face a lot of red tape.

Japanese employees are about a third less productive than their U.S. peers, according to Capital Economics. And the amount invested in the country by foreign companies is tiny compared with other rich economies.

“There’s not much dynamism in the business sector,” said Capital Economics’ Thielient. He thinks the Abe government needs to be bolder in its reforms and predicts the country’s economic growth spurt will run out of steam within a couple of years.

One way Abe has tried to shake things up is by encouraging more women to enter the workforce through measures like making it easier to get childcare. But the results of his efforts have been limited so far.

Taking in more foreign workers would also help, but that would face huge political obstacles in a country that has long resisted allowing more immigration.

Japan’s difficulties are only going to increase. More than a quarter of its citizens are already aged 65 or over and the situation is getting worse.