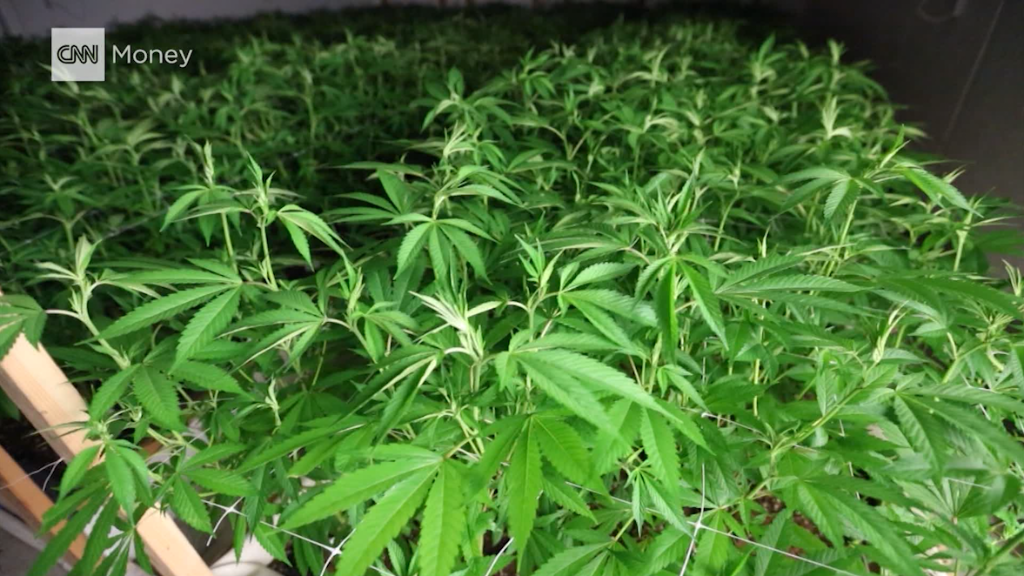 Colorado has harvested half a billion dollars in taxes and fees since it legalized recreational weed.

VS Strategies, a pro-legalization research company in Denver, says the state has pulled in $506 million since retail sales began in January 2014. That includes taxes and fees from medical marijuana, which was legalized years earlier, but the vast majority of the revenue came from recreational.

Colorado was the first state to legalize recreational weed, so its market is the most mature. And lawmakers and entrepreneurs in other states, and other countries, look at Colorado as a measuring stick.

Revenue from taxes and fees has increased each year, from $76 million in 2014 to $200 million last year, and the state is on track to beat that this year, according to VS Strategies, which used state revenue data in its report Wednesday.

Colorado has spent most of the money on schools, the research company says. Smaller chunks have gone to drug prevention and treatment programs and to regulating the marijuana industry.

State revenue officials told CNNMoney they had not calculated their own total revenue summary since recreational pot became legal.

Colorado legalized medical marijuana in 2000. The state applies a 2.9% sales tax to those sales, plus license and application fees.

Recreational marijuana, also known as adult-use, is taxed more aggressively. In addition to the sales tax of 2.9%, the state charges an excise tax of 15% and a special sales tax of 10%, plus license and application fees.

Marijuana advocates often tout tax revenue as justification for making the drug legal. But because legal recreational pot is so new, it’s been difficult for states to project how much tax revenue will result from legal sales.

Oregon, Washington, Alaska and Nevada also have retail markets for marijuana, but they lag behind Colorado’s.

Pot shops opened in Washington in July 2014, and in Oregon in October 2015. Last year, pot tax revenue totaled $256 million in Washington and $60 million in Oregon, in the same year that Colorado brought in $200 million, according to VS Strategies.

Medical marijuana is legal in at least 29 states.