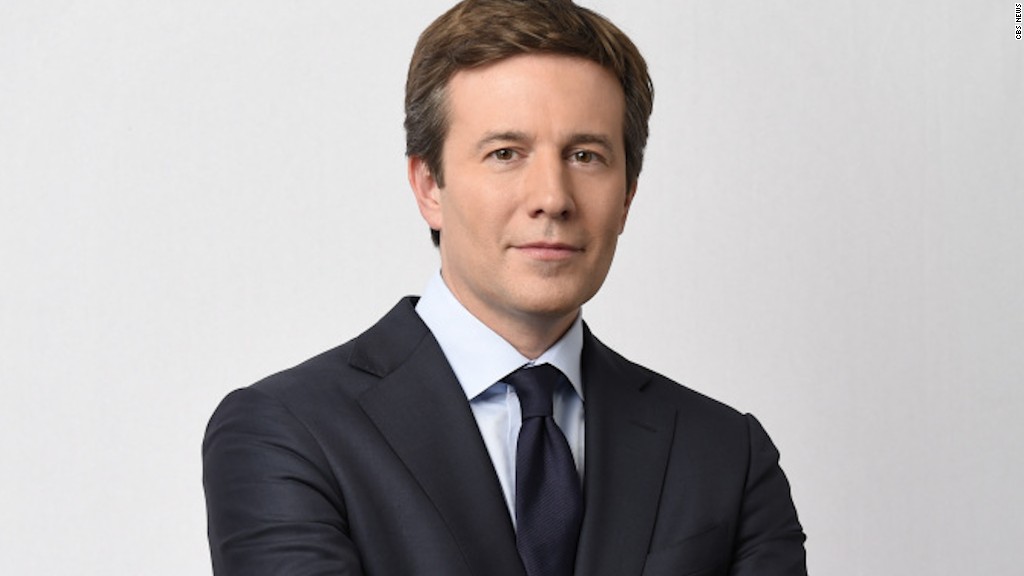 It may not have been in time for the NFL on Thanksgiving, but CBS and Dish Network finally struck a deal.

They announced a multi-year agreement late Thursday night to return CBS-owned stations to the satellite network. Terms were not disclosed.

“We are pleased we have reached a deal with Dish, who recognizes the value that the number one network brings to viewers in these markets,” Ray Hopkins, CBS’ president of television networks distribution, said in a statement.

The two sides were fighting over the fees CBS wanted from Dish for retransmission. The deal will end the CBS blackout for more than 2 million Dish customers across the country, including in major markets like New York, Los Angeles, Chicago and San Francisco.

Dish said early Friday that the CBS channels were being restored to its customers.

“We are grateful to our customers for their patience this holiday week as months of work has resulted in a deal that delivers CBS for years to come,” said Warren Schlichting, Dish’s executive vice president of marketing, programming and media sales.

So although subscribers lost out on the San Diego Chargers’ 28-6 drubbing of the Dallas Cowboys on Thursday, the network has been restored in time for No. 1 Alabama to take on No. 6 Auburn on Saturday.