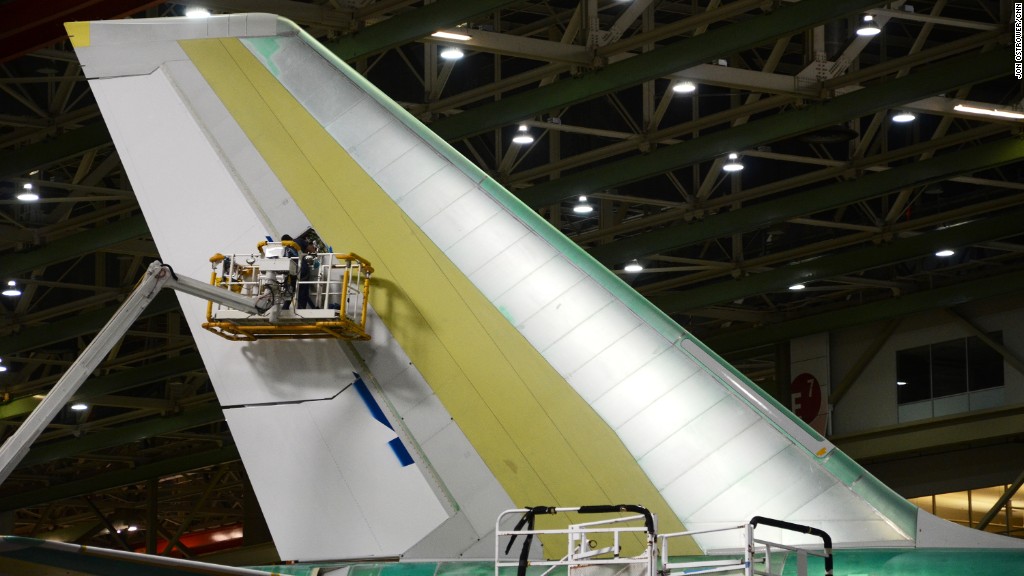 Bosses and CEOs have complained for years that they can’t find skilled workers for open jobs.

Though this glut of jobs is often blamed on a shortage of skilled workers, some say there’s another culprit: low pay.

Jobs may be going unfilled, says Lawrence Mishel, president of the Economic Policy Institute, a left learning research group. But, he asks, “at what wage? That’s the question. Will employers start to make job conditions better to attract more workers? If they’re not doing that, then they’re not facing much of a shortage.”

Wage growth has been anemic since the Great Recession ended in 2009. Even in the upper echelon of jobs, paychecks may be high, but they’re not soaring. Chemical engineers, for instance, actually saw their wages fall a tick last year, Labor Department data shows.

Mishel and other experts argue that if employers truly needed skilled workers, wages would be rising faster.

Only one in four employers at mid-size companies — valued between $10 million and $1 billion — are willing to offer above-average salaries, according to a survey by RSM, a consulting firm.

One employer who offers above average paychecks is Jon Bostock. He says he never has trouble finding skilled job applicants.

Bostock is the chief operating officer at Big Ass Solutions, a company in Lexington, Kentucky, that builds fans for factories, homes and restaurants. Its fans are sold in 130 countries and its customers include GE (GE) and British Airways.

His two secrets: “We simply pay more,” he said. “The other is the fact that we train.”

Bostock employs 669 U.S. workers, of which 128 are in the firm’s manufacturing unit. Assembly line staff start at about $28,100 a year, significantly higher than the average starting salary of $21,200 for manufacturing employees in Kentucky, government data shows.

“You hear about the skills gap and I think it’s exacerbated. We just don’t see that trend,” he adds.

Other employers say they do. Jerry Antonacci, the president of Crown Container, a waste management company in New York City, says he’s been looking for a truck driver for two months.

Antonacci is offering a starting wage between $27 an hour and $29 an hour, depending on experience. His truck drivers and trash collectors earn over $100,000 a year when you include overtime pay.

But he says he’s gotten about 15 applications for the opening, and only one or two applicants are qualified. Even then, the best candidate sometimes can’t handle the physically demanding work, he says.

“We’re always looking for drivers,” says Antonacci, who employs 50 workers. “No matter who I talk to in all different industries, they’re all having a problem finding qualified drivers. Same goes with mechanics, it’s tough to find mechanics.”

Related: The U.K. is running out of curry chefs

Nearly half of all small businesses nationwide say finding skilled and available workers is a challenge, according to a February report by the National Federation of Independent Business.

However, a rising number of employers acknowledge they need to pay up. For the first time in RSM’s survey, more than half the executives — 56% — said they plan to raise wages in the next six months.

The million dollar question: By how much?