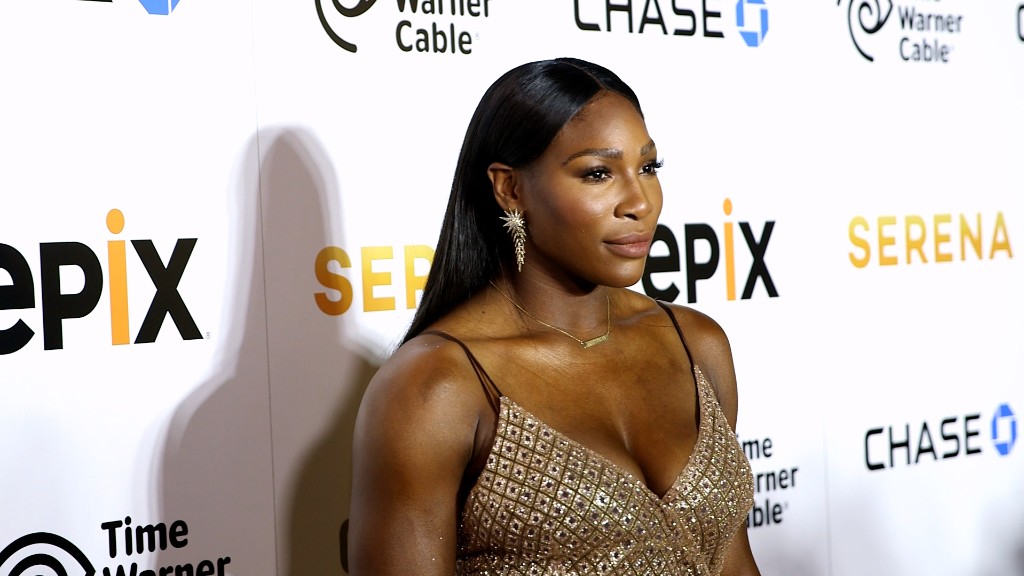 Wimbledon prize money will be worth much less to American players this year because of Brexit.

Venus Williams will play in the ladies’ final on Saturday, while Sam Querrey needs to win on Friday to reach the men’s final Sunday.

If either go on to win the singles tournament this weekend, they’ll take home $2.8 million each when they convert their prize money back into U.S. dollars.

Back in 2015, the last tournament before the Brexit vote, champions Serena Williams and Novak Djokovic won the equivalent of $2.9 million.

Wimbledon isn’t trying to save money. The All England Club, which runs the tournament, has actually upped the top prize to a new record high: £2.2 million compared to £2 million last year, and £1.88 million in 2015.

The pound plunged after Britain voted in June 2016 to leave the European Union. Investors are worried about what Brexit will mean for the U.K. economy, and the currency has borne the brunt of their fears.

The All England Club said it takes into account “business and economic context of tennis worldwide, including any currency fluctuations” when determining the prizes.

In pound terms, the prize money for singles’ winners has grown for each of the past six years. But this year’s increase of 10% is bigger than the increase in previous years.

Singles winners have seen their prize money double in pound terms between 2011 and 2017.

The prize money offered at Wimbledon is similar to that of other grand slams. Australian Open winners Roger Federer and Serena Williams won 3.7 million Australian dollars ($2.8 million) each at the tournament in January.