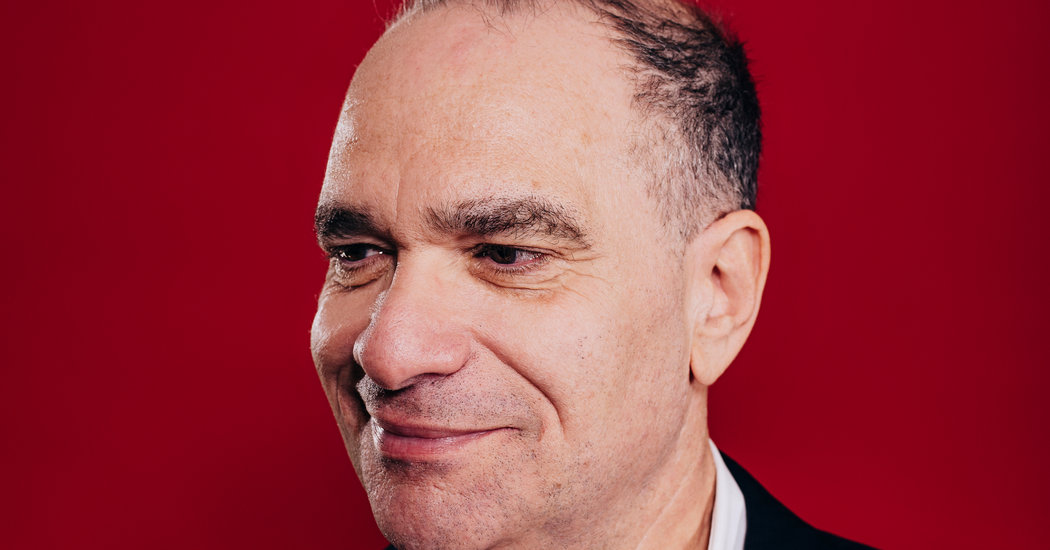 LOS ANGELES — While Harvey Weinstein awaits trial on five felony charges related to allegations of sexual abuse, his brother, Bob, has announced his re-entry into Hollywood.

On Friday, the younger of the two brothers revealed to the trade publication Deadline Hollywood that he would be starting a new production company with a focus on family films, comedies and upscale adult thrillers. The company will be called Watch This Entertainment and its first movie will be an animated family adventure called “Endangered.” The film will be co-produced by the actress Tea Leoni, who will also be the voice of the lead character.

Pantea Ghaderi, a longtime publicity executive at the Weinstein Company, will be the president of creative development at the company, which intends to produce two to three films a year.

The news comes two years after Harvey Weinstein was fired from the Weinstein Company after accusations from dozens of women of sexual misconduct and one year after Bob Weinstein stepped down from the company’s board. The company filed for bankruptcy in March 2018, and its assets were later sold to Lantern Capital Partners, a private equity firm.

Harvey Weinstein was arrested in May 2018 on rape charges, and posted a $1 billion bail. He has denied ever having nonconsensual sex.

Time’s Up, a Hollywood-based advocacy group begun in the wake of the Weinstein revelations and the #MeToo effort, quickly issued a statement after learning of Bob Weinstein’s new production company.

“There could have been no Harvey Weinstein without the complicity of Bob Weinstein, who for years put profits ahead of people’s lives as Harvey terrorized women throughout the industry,” the statement read. “Bob Weinstein has no business running anything, let alone launching a new production company while dozens of survivors are still searching for some small measure of justice.”

Bob Weinstein declined to comment. He told The Hollywood Reporter in 2017 that his brother was “sick and depraved.” He also said that, until The New York Times, The New Yorker and others revealed sexual harassment and rape allegations against his brother, he thought his sibling’s “philandering” with women involved “all consensual situations.”

Ms. Ghaderi, a spokeswoman for Dimension Films, the Weinstein Company genre division that Bob Weinstein oversaw, told The New York Times that same year, that she and others were “shocked and sickened” to read the accusations against Harvey Weinstein.

She added: “I have been lucky enough to get to know Bob closely for years now. He has always shown me the utmost respect as a boss, mentor and friend.”

Harvey Weinstein last appeared in court in August, pleading not guilty to a new indictment intended to allow testimony from the actress Annabella Sciorra, who has accused Mr. Weinstein of raping her at her Gramercy Park apartment in the 1990s. The additional indictment, which includes two counts of predatory sexual assault, has delayed his trial to January.