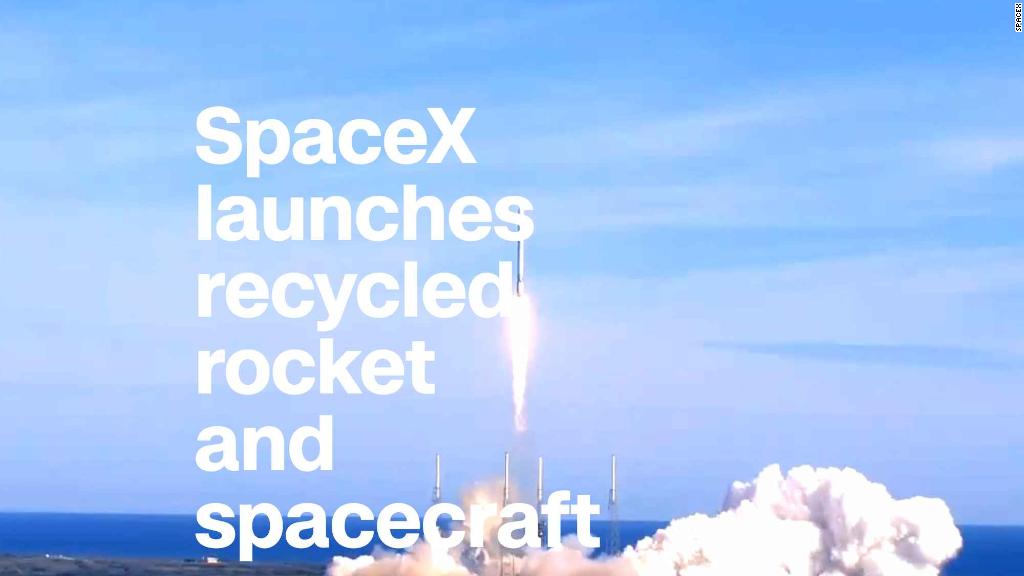 When Panono went bankrupt earlier this year, its 2,600 Indiegogo backers who raised $1.3 million for the project were out their money — and the camera they thought they were getting.

Now, the company that bought Panono’s assets wants the investors to shell out a little bit more to finally receive their 360-degree camera.

Bryanston Group, the Swiss firm that bought Panono’s assets, wants investors to pay another $275 — which it says represents the cost to make the device, and a 50% discount on its retail price.

Bryanston says it has a “moral obligation” to give its backers an opportunity to finally get the cameras.

Related: Sonly unleashes the cuteness with a new robot dog.

Panono introduced the gadgets in 2013 as black and green spheres embedded with tiny cameras that can take a panoramic picture when tossed in the air.

As part of Bryanston’s offer, investors will also have access to the camera’s cloud-based service features, which it says adds another $600 in value.

“We are glad to finally end the Indiegogo supporters’ years of waiting and uncertainty,” a company spokesperson said in a prepared statement.

Panono only shipped about 400 of the cameras, leaving 2,200 backers in the lurch.

Bryanston says it’s fair to ask investors to pay an additional price because the company, now called Professional360 GmbH, won’t be earning a profit on the company and that the initial backers will be paying less than the public.

Related: This Chinese startup’s electronic SUV is a lot cheaper than Tesla’s

However, the technology is far from revolutionary anymore.

There are now many cheaper 360-degree cameras on the market, including competitors from companies like GoPro, Samsung and Garmin.

Still, the company says most of the investors it reached out to were excited about the prospect of finally getting their hands on the cameras.

“We are working hard now to ship the cameras the same day the order is received to hopefully have all cameras delivered before Christmas,” says Maxim Schwarz, Head of Support at Panono.