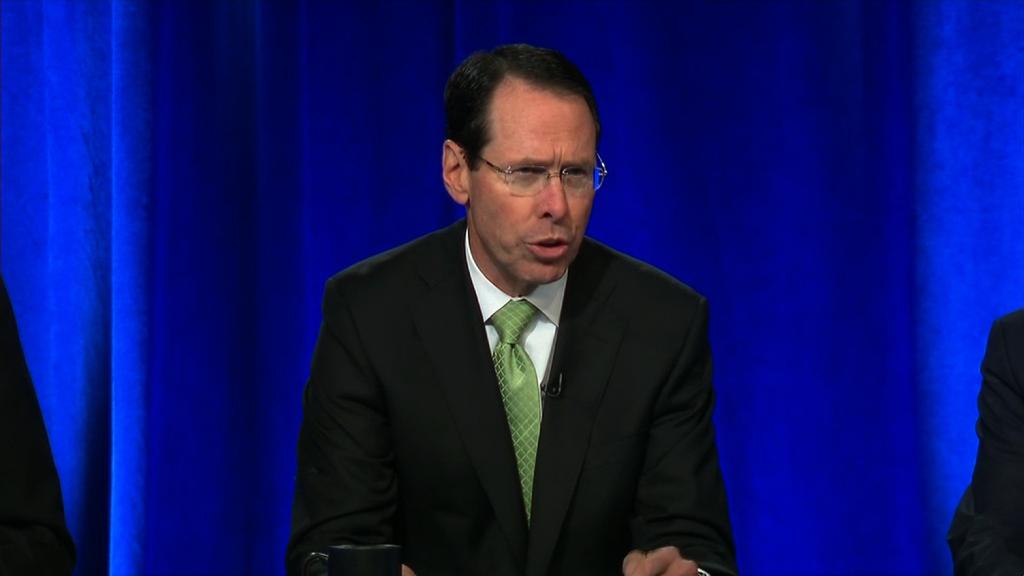 The Justice Department’s antitrust lawsuit against AT&T and Time Warner is just over a week old and the two sides already can’t agree on a key issue: when to start the trial.

The Trump administration, which filed a lawsuit last week to try to block AT&T’s $85 billion acquisition of Time Warner, has proposed that the trial begin on May 7, according to the documents.

Importantly, the merger agreement between the two companies expires on April 22.

“Under the Government’s proposed schedule, the merger agreement would expire before this case would even be tried,” AT&T and Time Warner’s lawyers said. “The Government could effectively run out the clock on this merger without ever having to prove its case.”

They said the two parties “remain at an impasse on the proposed trial date.” The government has had “ample time already to investigate its case,” the lawyers for AT&T and Time Warner added.

Time Warner and AT&T estimate that the trial will take 10 days, and called a delay beyond February 20 “unwarranted and unfair.”

The government argues that AT&T’s acquisition of Time Warner is illegal because AT&T would “use its control of Time Warner’s popular programming as a weapon to harm competition.” That will result in higher costs for consumers, according to the lawsuit.

AT&T and Time Warner are fighting back. Its lawyers called the case an “abrupt departure from precedent” in its response to the government’s suit, which they also filed Tuesday.

In the response, AT&T said it had offered remedies to the Justice Department, similar to what it had accepted in 2011 in a deal between Comcast (CCVCL) and NBCUniversal.

Addressing concerns that AT&T would withhold its content from other video distributors, AT&T and Time Warner pledged to offer arbitration to competitors if they disagreed with distribution agreements, and promised to never “go dark” in the middle of such negotiations.

The suit has also attracted attention due to President Trump’s repeated criticism of CNN. During the election, he vowed to block the deal. Since taking office, Trump has continued to attack the network and says he continues to oppose the deal.